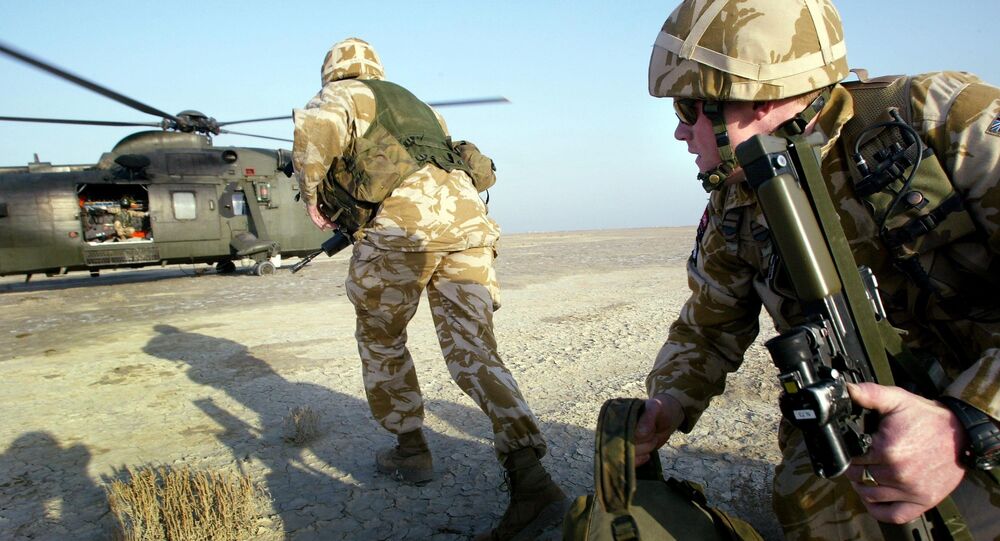 Not So Classified: Identities of More Than 100 UK Secret Troops Exposed in Massive Security Blunder

The document contained the identities of agents from multiple units - and in some cases, they are so secretive the government has tried not to mention their existence.

The British military has launched an investigation after an email was mistakenly shared by clerks, disclosing the identities of more than 100 Special Forces troops, the Daily Mail reported.

The unfortunate email also included forty names from highly sensitive intelligence and communication organisations, and even mentioned one of the operatives belonging to the so-called E Squadron, which is considered the UK's most secretive military intel unit.

"This should never have been sent out or shared among non-vetted personnel because it could all too easily fall into the wrong hands. The consequences could be fatal", a source told the newspaper.

The Ministry of Defence has since addressed the blunder, saying that "the leak of this information is being investigated and it would be inappropriate to comment further".