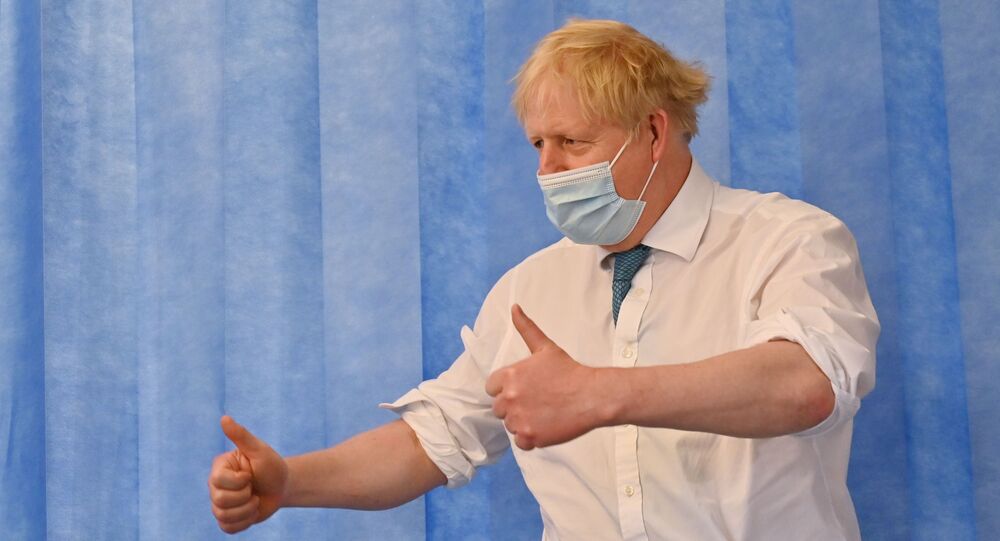 Pollster Survation's chief executive Damian Lyons Lowe had tried to play down the Tories' 11ppoint lead in a mid-week poll, saying the 'Cummings effect' had yet to kick in when it was taken. But follow-up showed the government holding firm.

The UK's Conservative government is still leading the Labour opposition by 10 points — despite former advisor Dominic Cummings accusations over handling of the COVID-19 pandemic.

A new poll by Survation, taken on Thursday and Friday after the headline allegations had already been widely reported, put support for Prime Minister Boris Johnson's Tories at 43 per cent of the electorate to 33 per cent for Sir Keir Starmer's Labour.

Cummings' claims that the pandemic proved Johnson was unfit to serve as PM — and that his Health Secretary Matt Hancock lied about testing hospital patients before they were discharged to care homes.

Survation appeared to be double-checking its previous poll run on Tuesday and Wednesday out of disbelief that the latest scandal had failed to dent the Tories' landslide lead. Chief executive Damian Lyons Lowe even tried to downplay the 11-point lead it gave the government.

The same poll even found only slightly more support for Johnson sacking Hancock than keeping him on, despite Cummings’ accusations.

​Meanwhile left-wingers on Twitter laid into Starmer for his inability to land blows on Johnson.