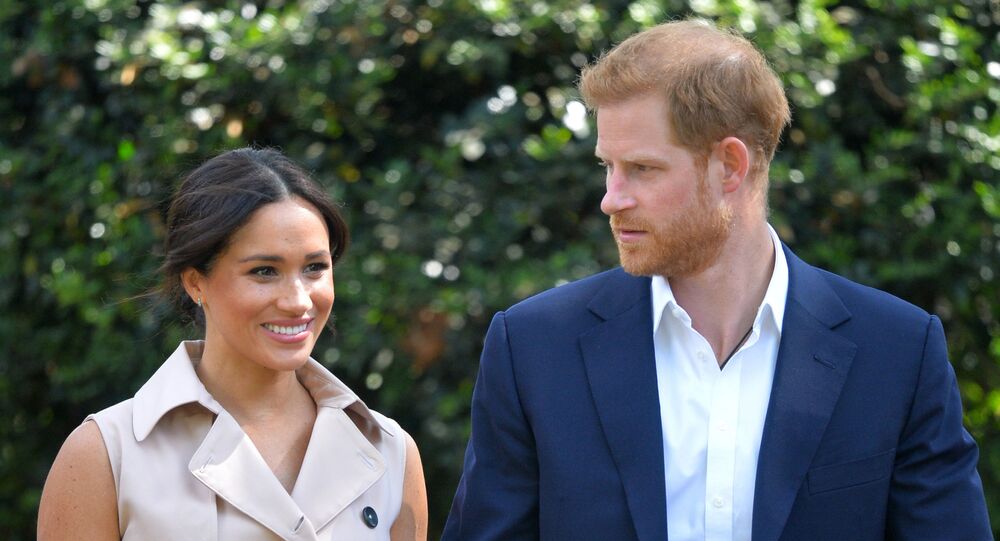 According to the Sussexes, the neglect from other Windsors led to the rift, which resulted in them leaving the UK in January 2020 after announcing their intention to step down as senior members of the royal family.

Prince Harry has given a detailed account of how he tried to help his wife Meghan through her health crisis and hinted that the couple suffered neglect from the rest of the Royal Family, during a special episode of his web series, The Me You Can't See, dedicated to mental health.

"As parents, as siblings, certainly from what I've learnt - there's an element of shame we feel, because we're like, 'How could we not have seen it? How did we not know? How did you not feel comfortable enough to come to me and share that with me?' But we all know when people are suffering and people are struggling, that we're all incredibly good at covering it up for those that know that we're covering it up," he said.

He'd already made a similar statement, saying he was "somewhat ashamed" of the way he dealt with his wife's problems, describing the moment Meghan said she wanted to kill herself in January 2019. According to him, it is best to tell someone who is feeling suicidal that they are "not alone" and always be ready to listen, drawing on his experiences from the situation.

Harry was also discussing the issue with actor Zak Williams (son of Robin Williams, who committed suicide in 2014) noting that he and Zak were both unable to grieve properly for the death of a parent because of publicity.

"Your father was a real hero of mine," Prince Harry told Zak. "He brought so much joy and entertainment to so many people... We have a lot of shared experience when you see so many people around the world grieving for someone they feel they knew better than you did because you're unable to grieve yourself."

The grandson of Queen Elizabeth II accused the Royal Family of giving him little support as he and Meghan were harassed by tabloids and on social media. In their explosive interview with Oprah, Harry said he faced "total silence or total neglect", which led to the Sussexes resigning from their royal duties and moving to North America.