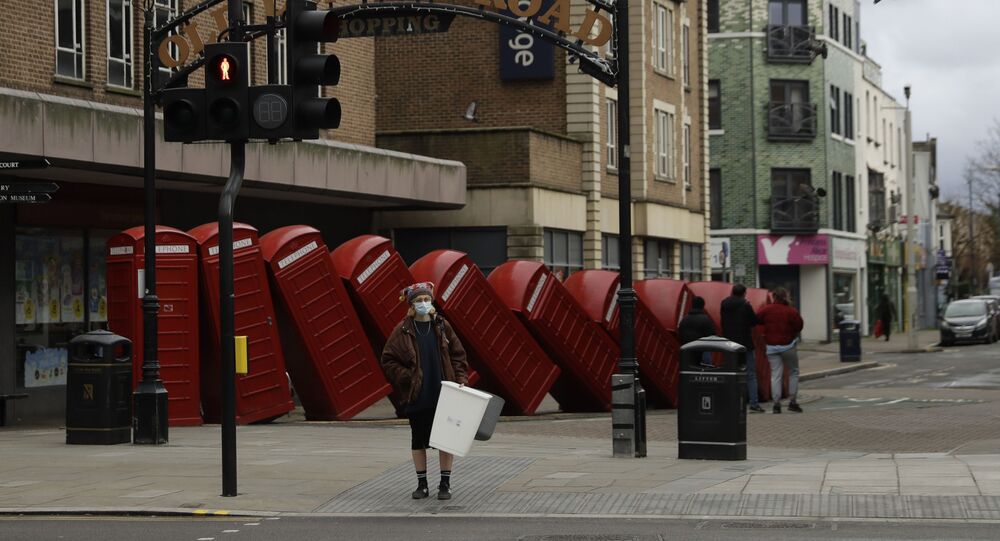 On Wednesday, Dominic Cummings hit out at the UK government over what he called its "disastrous" handling of the COVID-19 pandemic.

British Secretary of State for Health and Social Care Matt Hancock has rejected claims he is a liar, who should have been fired over his alleged illegal behaviour.

The allegations were made on Wednesday by Dominic Cummings as the UK prime minister's former chief adviser testified before UK lawmakers as part of a probe by parliamentary committees into the government's response to the COVID-19 pandemic.

"These allegations that were put yesterday […] are serious allegations", Hancock told MPs on Thursday when asked by a Labour Party member about Cummings' testimony.

The secretary of state for health and social care stressed that he welcomed "the opportunity to come to the House (of Commons) to put formally on the record that these unsubstantiated allegations around honesty are not true" and that he has been "straight with people in public and in private throughout".

Hancock also underscored that the government had "taken an approach of openness, transparency, and explanation of both what we know and of what we don't know".

The remarks came after he told reporters on Wednesday that he hadn't seen "this [Cummings'] performance today in full, and instead I've been dealing with getting the vaccination rollout going, especially to over-30s, and saving lives".

During testimony on 26 May, Boris Johnson's ex-aide lashed out at Hancock, arguing that he "should have been fired for lying to everybody on multiple occasions" and that his actions during the coronavirus pandemic were "criminal" and "disgraceful".

Cummings also minced no words when he claimed that Johnson is "unfit for the job" of UK prime minister in light of the British government's handling of the coronavirus pandemic.

"The truth is that senior ministers, senior officials, senior advisers like me fell disastrously short of the standards that the public has a right to expect of its government in a crisis", the ex-aide asserted, describing his country's political leadership during the COVID-19 crisis as "lions led by donkeys over and over again".

Cummings added that "when the public needed us most the government failed", extending apologies "to all the families of those who died unnecessarily".

© AP Photo / Christopher Furlong
Winners and Losers of Downing Street According to Dominic Cummings' Moment of Truth
Johnson has, meanwhile, bashed his former senior adviser's allegations, saying that some details in the ex-official's testimony "do not bear any relation to reality".

The prime minister separately warned that Britain is witnessing an increase of infections with the Indian strain of the coronavirus, but noted that the vaccines will work against this COVID-19 variant too.

According to the latest estimation report by the World Health Organisation, the number of confirmed COVID-19 cases in the UK has soared to 4,467,314, with 127,739 fatalities.