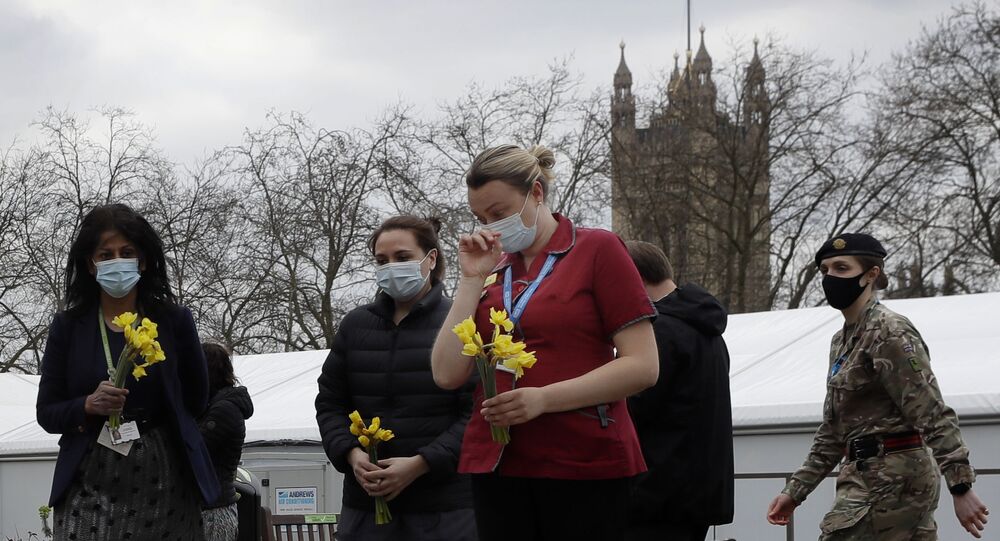 UK Prime Minister Boris Johnson slammed Dominic Cummings' allegations, saying that some details in the ex-officials testimony "do not bear any relation to reality".

"Some of the commentary I've heard doesn't bear any relation to reality and what people want us to get on with is delivering the road map, and trying cautiously, to take our country forward through what has been one of the most difficult periods that I think anybody can remember post-war", the PM said.

"No, I don't think so, but of course this has been an incredibly difficult series of decisions, none of which we've taken lightly", Johnson said, addressing Cummings' claims that thousands have died due to the PM's inaction.

The British prime minister also noted that he and his ministers had done everything they could to protect the NHS amid the pandemic.

He also warned that Britain is witnessing an increase of infections with the Indian strain of the virus, but noted that the vaccines will work against this COVID-19 variant too.

Johnson's former aide presented his testimony before MPs on Wednesday as part of a probe by parliamentary committees into the handling of the pandemic. Cummings blasted his ex-boss, calling BoJo incompetent, slamming his decisions and claiming it was "crackers" for Johnson to lead the government.

According to him, the virus "spread like wildfire" because the government decided to send people with COVID-19 back to care homes. Cummings accused Health Secretary Matt Hancock of lying to everyone and said that the minister should have been fired.