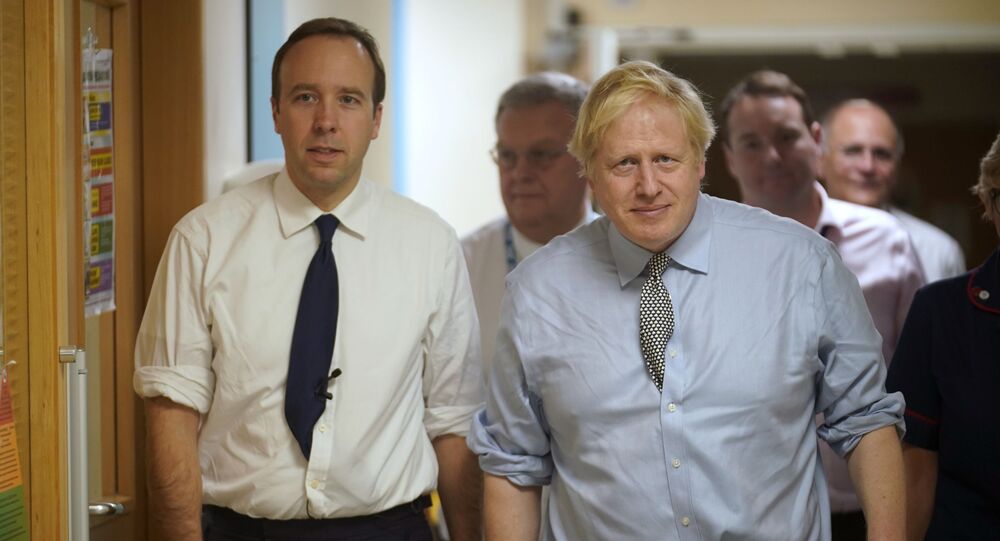 Downing Street quickly grew weary of the questioning session former top aide Dominic Cummings was facing - and with good reason. Cummings torched the Prime Minister Boris Johnson and many of his ministers and advisers, including himself.

A list of winners and losers emerged after a lengthy parliamentary session on Wednesday that featured former top Downing Street aide, Dominic Cummings, spilling details about the government’s handling – or, according to the adviser, mishandling - of the COVID-19 crisis.

The biggest loser, crushed by Cummings’ claims, was the Prime Minister himself, Boris Johnson, who used to confide in Cummings since he appointed him as No 10 senior adviser in July 2019.

Cummings called Boris Johnson incompetent and claimed it was “crackers” for him to be in the leadership position in the first place. He said thousands of people would do a better job leading the nation out of the pandemic than Johnson and he criticised the Prime Minister’s views on border closures, national lockdown and general management of the coronavirus crisis.

Addressing Members of Parliament on the Commons Health and Social Care and Science and Technology Committee, Cummings said that he had heard the PM say "let the bodies pile high" when discussing whether the government should lock down Britain again late last year.

Cummings criticised himself and said that he had been “not smart” a number of times during the session, adding that many people would have done his job better than he had.

​Another “loser” was Health Secretary Matt Hancock, whom Cummings accused a number of times of lying to everyone and suggesting repeatedly that he should have been sacked.

Cummings likened the Cabinet's and Whitehall's work to that of "lions led by donkeys" and criticised the UK political system for inefficiency and lack of choice for the voters, as he claimed that ministers have only nominal power and can't be held responsible because of system failures.

UK Chancellor Rishi Sunak was out of the firing line, and Cummings praised him for his management of the pandemic's economic impact.

Cummings said that Matt Hancock used them "as shields for himself" so that if things went wrong, he could blame them and say it wasn't his fault.

Johnson defended the government's response to the pandemic in the House of Commons on Wednesday.

"We have at every stage tried to minimise loss of life, to save lives, to protect the [health service] and we have followed the best scientific advice that we can,'' Johnson said to UK MPs.