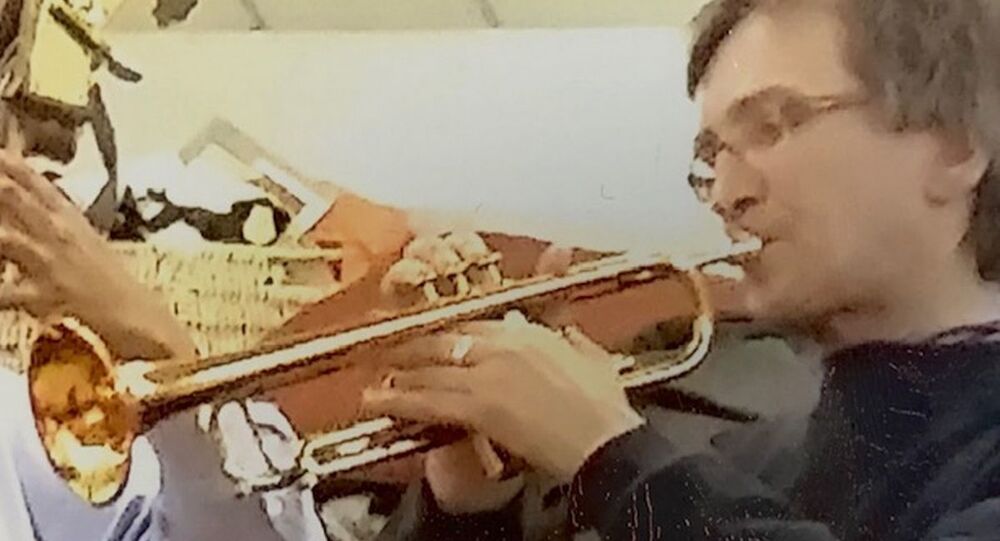 William Algar, a talented jazz trumpeter, and Ebrima Cham were killed within a few days of each other in south west London in December 2019. A trial at the Old Bailey was told the pair were brutally killed by the same drug dealer.

On Wednesday, 26 May, a jury found the teen - who cannot be named for legal reasons - not guilty of killing William Algar, 53, an accomplished jazz trumpeter who fell on hard times after becoming hooked on Class A drugs.

Mr Algar was attacked at his home in Barnes in early December 2019. His body was later dismembered and parts of it were discovered buried on Hounslow Heath in January 2020.

​But the teenager was convicted, along with Simon Emmons, 40, and Zimele Dube, 33, of murdering another man, Ebrima Cham, 35.

Prosecutor Crispin Aylett QC told the trial jury: "The drug-dealing world is one of rivalries, robberies and turf wars. And when drug dealers fall out, they do not take their problems to the police. Instead, they take things into their own hands - usually with violence and often ending in either death or serious injury."

The trial revolved around a mobile phone which was used by addicts to get in touch with a dealer to buy drugs.

The phone was originally owned by a dealer called Monster but in the summer of 2019 he sold “the Monster line” phone to a Somali youth called Drippa.

Emmons, Dube and the teenager worked for Drippa and killed Mr Cham after he robbed several dealers.

Hunted Down In Hounslow

On 19 December 2019 Cham was tracked down to a flat in Hounslow, west London, by the trio.

They set about him with a variety of weapons and left him for dead.

Although the teenager was acquitted of killing Mr Algar, and an alternative count of manslaughter, Emmons and another man, Jayano Lucima, were convicted of perverting the course of justice in relation to his death.

Lucima helped clean up the blood with bleach and J-cloths and Emmons moved the body parts in a suitcase although both men insisted they were unaware Mr Algar had been killed.

All four await sentencing in July, along with another man, Marc Harding, who admitted perverting the course of justice at the start of the trial.