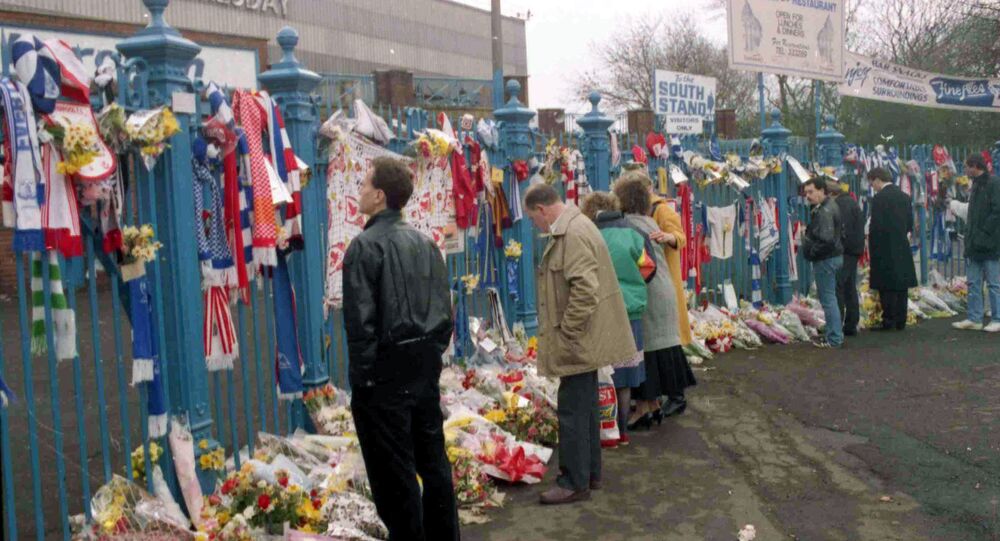 In April 1989 at an FA Cup semi final at Sheffield Wednesday’s Hillsborough stadium 95 Liverpool fans died from crush injuries. Thirty years later a jury has finally decided who was to blame

The trial of two retired police officers and a solicitor accused of perverting the course of justice in a bid to cover up for police failings during the Hillsborough disaster has collapsed.

A judge at Preston Crown Court ruled there was no case to answer.

A judge has stopped the final Hillsborough trial before it goes to a jury meaning although 96 people were ruled to be Unlawfully Killed no-one of any note has been dealt with by the law. There will be no appeal.

The trio were accused of doctoring statements and including false information in a bid to minimise South Yorkshire Police's responsibility for the 1989 disaster.

Mr Justice William Davis accepted defence lawyers' submissions that the statements in question had been prepared for a public inquiry - chaired by Lord Taylor in 1990 - which was not a “court of law” and therefore they could not be convicted of perverting the court of justice.

The court has ruled that there is no case to answer for three defendants in relation to actions following the Hillsborough disaster in 1989.

We understand how difficult this result will be for those who lost loved ones.

​​In November 2019 retired Superintendent David Duckenfield - who was the match commander for South Yorkshire Police - was acquitted of the manslaughter by negligence of 95 Liverpool football fans.

Mr Justice William Davis has ruled that the statements were changed for Lord Justice Taylor's public inquiry, but that was "not a course of public justice," it was an "administrative exercise."

So the "course of justice" cannot have been perverted by the changed statements.

​The outcome of the latest trial means that nobody has been convicted of any offences as a result of the Hillsborough disaster.

The three men had been on trial at a Nightingale Court in Salford, near Manchester, for more than a month.

The trial heard a number of incriminating statements were removed or doctored.

The jury heard one officer on duty at Hillsborough, PC Philip Hooson, said in his original statement: "I cannot recall at any time any senior officer taking command of the situation or organising anything.”

It is deeply depressing that apart from a Health & Safety conviction, nobody bears any criminal responsibility for the unlawful killing of the #Hillsborough 96

Today & forever, my thoughts are with the families of those whose lives were taken

​But that sentence was removed from his statement which was submitted to the inquiry.

At the conclusion of his ruling Mr Justice Davis said he was concerned about the "anxiety and distress" being felt by the families of those affected by the Hillsborough disaster.

He added: "I know the strength of feeling there was after (Mr Duckenfield's) acquittal. I am aware that these proceedings also have been observed with interest. However, whatever the anxiety and distress, I have to determine whether there is evidence to support the particular criminal offence with which these defendants have been charged. In concluding that there is not, that is all I do."

But Crown Prosecution Service issued a statement in which they said: "After long and incredibly careful consideration, especially for the families involved, we decided not to appeal the ruling. The CPS was right to bring this case and for a court to hear the evidence of what happened in the aftermath of the Hillsborough disaster."

Sue Hemming, director of legal services at the CPS said: "What has been heard here in this court will have been surprising to many. That a publicly funded authority can lawfully withhold information from a public inquiry charged with finding out why 96 people died at a football match, in order to ensure that it never happened again - or that a solicitor can advise such a withholding, without sanction of any sort, may be a matter which should be subject to scrutiny."