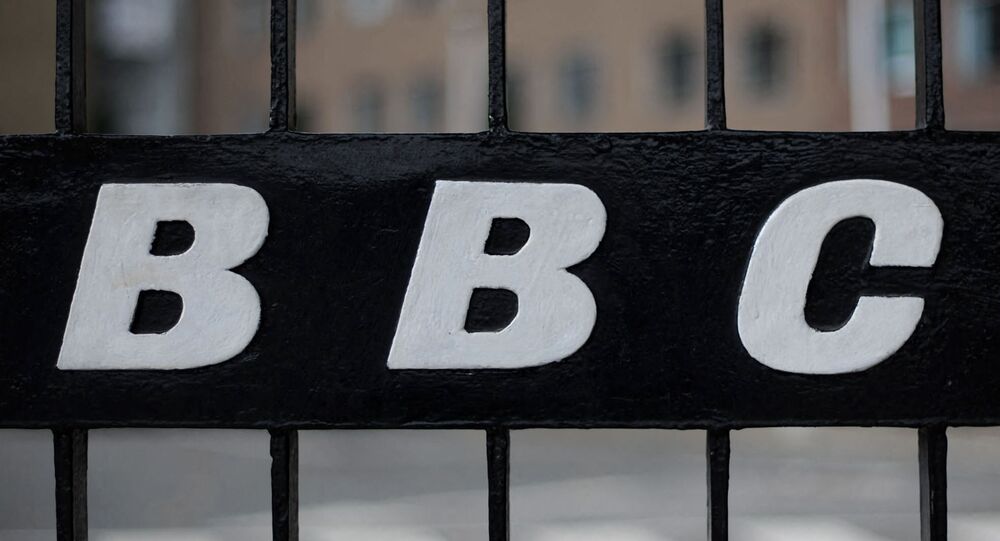 The journalist was reportedly hired by the BBC reportedly almost three years after she posted her anti-Semitic comments.

A BBC journalist is in hot water after her anti-Semitic tweets have been unearthed by a pro-Israel Twitter user.

In one tweet dated 20 July 2014, the BBC journalist, whose specialisation at the network is Palestinian affairs and the Israeli-Palestinian conflict, uses the hashtag “HitlerWasRight” and claims that “Israel is more Nazi than Hitler”.

How is this horrid antisemite still employeed at the @BBC ?!

For anyone to think, much less tweet’ “Hitler was right” is grotesque and obscene!

Can you imagine how skewed her reporting is when it comes to ANYTHING remotely Jewish? https://t.co/ZMlLuaVBZb pic.twitter.com/jn7ryfIlYo

In another unearthed tweet a day before that, she claims that Israeli media is “controlled by ur Zionist government” to “produce ignorant people”.

Shortly after the tweets' revelation, Halawa deleted them and then her page went offline.

The reporter also was spotted making similar posts on her Facebook page, where in one post she shared an image that claimed that the solution for the Israel-Palestine conflict was to “relocate Israel into United States”. Halawa commented that it was an “easy and simple world solution! To enlightening the ‘dark radical’ middle east.” The same picture was shared by the UK Labour Party's Naz Shah and led to her suspension in 2016.

A BBC spokesperson told The Spectator that “These tweets predate the individual’s employment with the BBC but we are nevertheless taking this very seriously and are investigating.”