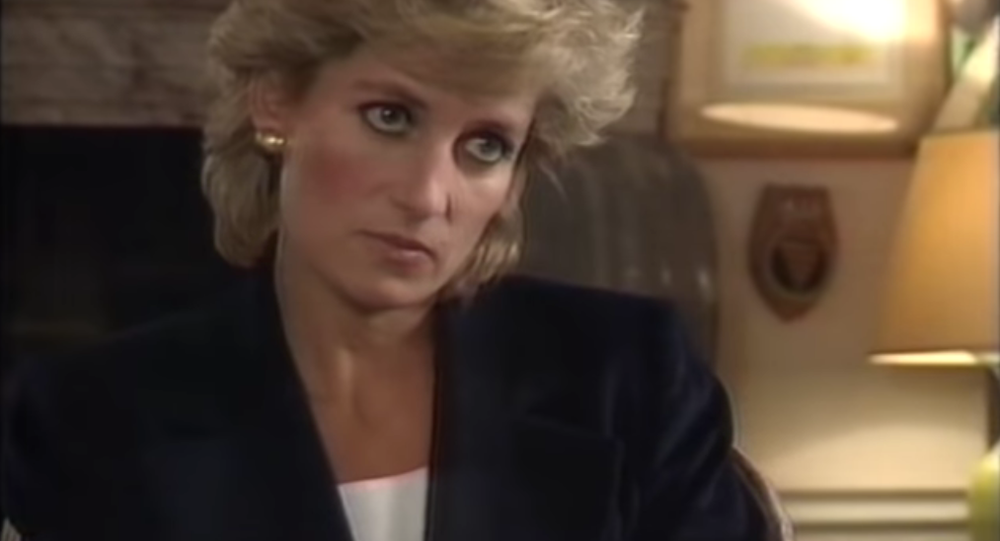 On Thursday, a report on a related inquiry led by a retired judge and peer John Dyson on how the interview was taken, found that TV journalist Martin Bashir behaved in a "deceitful way" and used "fake documents" to coerce Princess Diana to agree to a conversation. The report also criticised the BBC for conducting a “woefully ineffective” probe into the interview a year after it was obtained.

"There is no doubt this world-class institution, its reputation has been highly damaged... Lessons will have to be learned - there is no question about that," Patel said at The Andrew Marr show on BBC One.

She also noted that the upcoming state mid-term review of the corporation's royal charter, aimed to focus on its management and regulatory arrangements and scheduled to be carried out in 2022, would be "a very significant and serious moment" for the BBC, given its reputation has been harmed.

Patel also stressed that the media corporation would have to make efforts to regain trust and confidence, and reflect on "where it stands in a multimedia world."

After the report on the BBC's wrongdoings was published, Prince William accused the broadcaster of having caused irrevocable damage to his mother, whose confession on an affair along with disclosure of her marriage details concerning the heir to the throne and father of her two sons, Prince Charles, during the scandalous interview, shocked the public.

In his turn, Martin Bashir offered profound apologies to Prince William and Prince Harry in an interview to the Sunday Times. However, he refused to admit the accusations brought upon Dyson's report.

“I never wanted to harm Diana in any way and I don’t believe we did,” Bashir said.

He stressed that the interview was conducted in line with what "she wanted, from when she wanted to alert the palace, to when it was broadcast, to its contents," adding that he and his family loved Princess Diana.