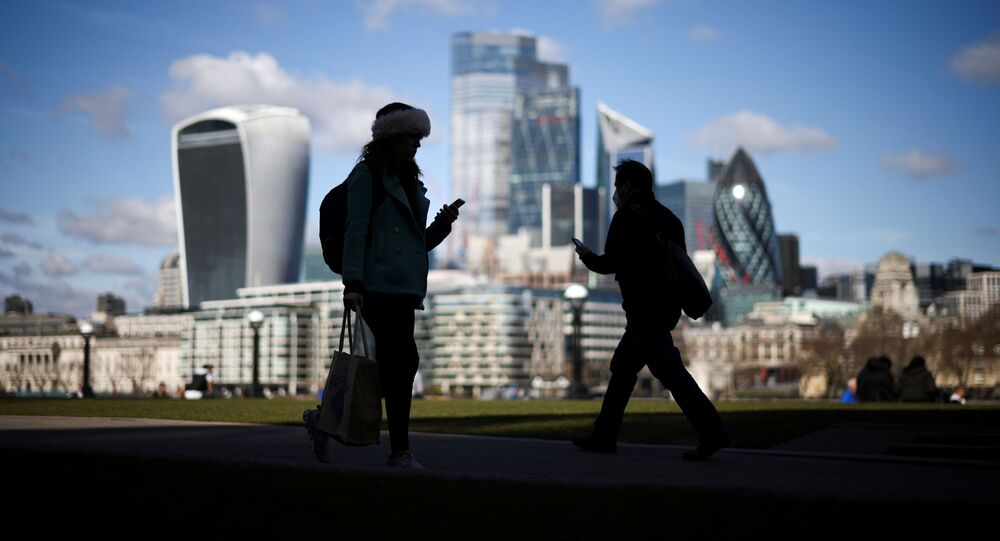 UK Home Secretary Priti Patel has denied claims by Boris Johnson’s former top adviser Dominic Cummings that the UK government originally planned to let COVID-19 spread through the population so that “herd immunity” could be achieved.

“Not at all, no. Absolutely not,” Patel told BBC1’s Andrew Marr Show, when asked about Cummings’ claims. She also said that colleagues who were in top-level meetings on COVID-19 at the start of the pandemic would “absolutely recognise that from the discussions that we had."

Previously, Cummings took to Twitter to slam Johnson’s government for its COVID-19 response, saying that the March lockdown was necessary only because of “awful decisions,” and that the plan to achieve collective herd immunity was “literally the official plan in all docs/graphs/meetings until it was ditched.”

Cummings believes that ministers thought herd immunity was the way forward, with a sufficient percentage of a population becoming immune to the virus after being infected, thereby reducing the likelihood of infection for individuals who lack immunity.

The former adviser also said that the high levels of COVID-19 cases and deaths in the UK could have been avoided if "competent" people had been in office.

Cummings left Downing Street in November 2020. He was one of Johnson’s most powerful insiders and was said to have a significant impact on the PM. Cummings was reportedly actively involved in crucial government work, including tough negotiations with the EU over the Brexit trade deal. Many called for his resignation after he was twice spotted traveling with his family during lockdown.