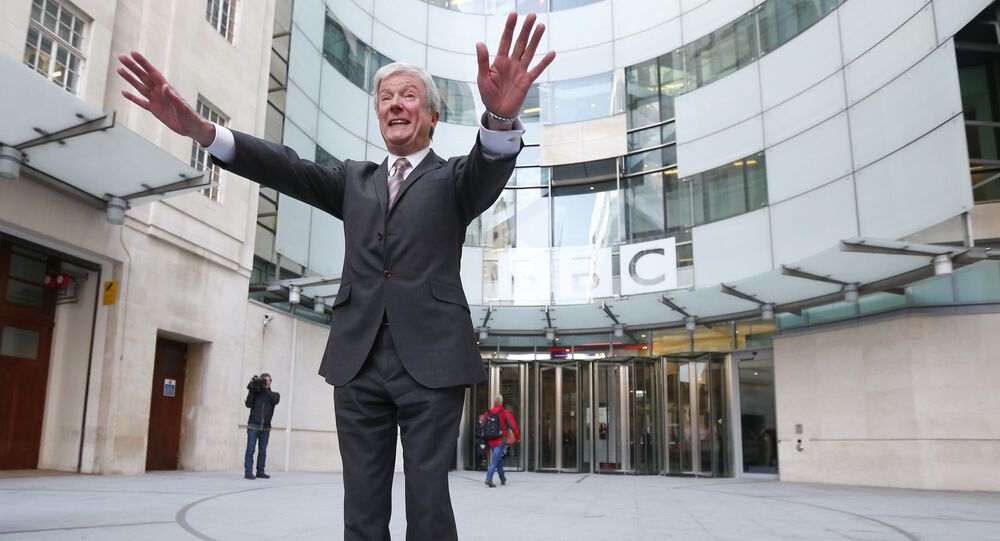 In his resignation statement, Hall said that he's “very sorry for the events of 25 years ago” and voiced his belief in that “leadership means taking responsibility.”

Anthony Hall, the former director-general of the BBC, has stepped down from his position as chairman of the National Gallery.

According to the Daily Mail, his resignation comes after he was criticised in the “bombshell report” into Princess Diana’s 1995 interview with BBC journalist Martin Bashir.

"I have always had a strong sense of public service and it is clear my continuing in the role would be a distraction to an institution I care deeply about," Hall declared in his resignation statement. "As I said two days ago, I am very sorry for the events of 25 years ago and I believe leadership means taking responsibility."

The inquiry conducted by former Supreme Court judge John Dyson revealed that Princess Diana was tricked into the interview by Bashir through deceit and fake bank statements.

The BBC was also deemed "woefully ineffective" in investigating Bashir's actions, with UK Culture Secretary Oliver Dowden this week mentioning the possibility of governance reforms at the broadcaster.

Prince William, Duke of Cambridge and Diana’s son, said that it brings him "indescribable sadness to know that the BBC's failures contributed significantly" to his mother’s "fear, paranoia, and isolation" that he remembers "from those final years with her."

This month, Bashir has also stepped down as the BBC's religion editor after a lengthy sick leave.