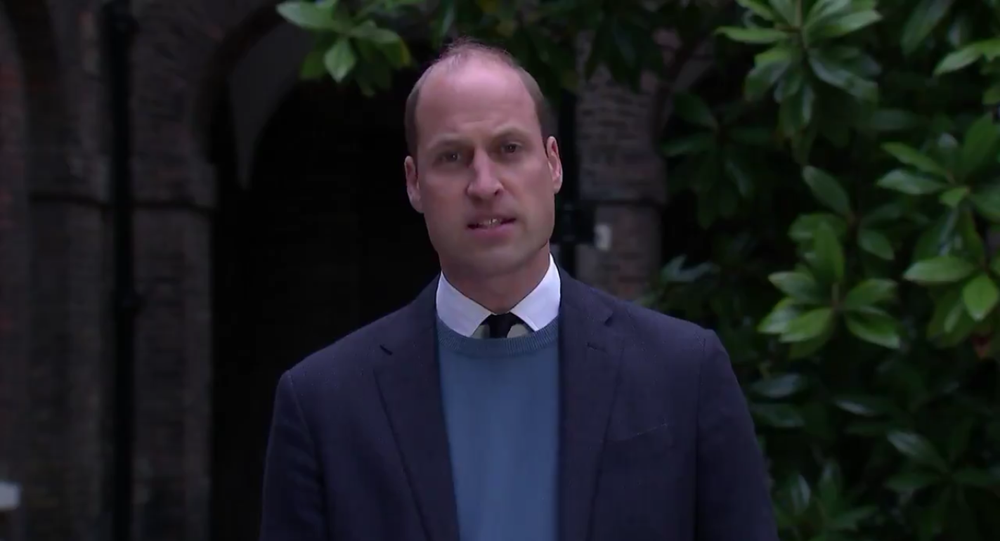 A full inquiry into the November 1995 interview of Princess Diana began last autumn after her brother, Earl Spencer, rejected a partial apology by the BBC for reporter Martin Bashir’s "deceptive" actions, which led Spencer to put him in direct contact with Diana for the bombshell sit-down.

In response to the report published on Thursday by former High Court Judge Lord Dyson, Prince William, Duke of Cambridge, said it was “welcome that the BBC accepts Lord Dyson’s findings in full,” but that it brings him “indescribable sadness to know that the BBC’s failures contributed significantly to her fear, paranoia and isolation that I remember from those final years with her.”

​The report found that Bashir deceived Diana, Princess of Wales and William’s mother, using fake bank statements supposedly proving that palace courtiers were selling stories to the press to pressure her into a 1995 interview in which she would tell her side of the story. The report further faulted the state-owned news service for inadequately addressing complaints about the program and dissimulated the findings of an internal probe.

A statement on today’s report of The Dyson Investigation pic.twitter.com/uS62CNwiI8

“It is my view that the deceitful way the interview was obtained substantially influenced what my mother said,” William said Thursday. “The interview was a major contribution to making my parents’ relationship worse and has since hurt countless others."

“What saddens me most is that if the BBC had properly investigated the complaints and concerns first raised in 1995, my mother would have known that she had been deceived.  She was failed not just by a rogue reporter, but by leaders at the BBC who looked the other way rather than asking the tough questions."

During the interview, which ostensibly centered on her husband Prince Charles’ affair with Camilla Parker-Bowles, Diana revealed her own illicit love affair with a cavalry officer named James Lifford Hewitt, the family’s riding instructor. She also revealed that while Charles had resumed his affair with Camilla, she had been pressured to maintain appearances as a member of the Royal Family, which only intensified her post-natal depression and self-harming tendencies following William’s birth. The interview is credited with dealing the death blow to their marriage.

The interview aired on the BBC’s program “Panorama” on November 20, which the Duke of Cambridge said “holds no legitimacy and should never be aired again.”

Sputnik Screenshot
Diana, Princess of Wales in the 20 November 1995 interview for the BBC's "Panorama"

"It effectively established a false narrative which, for over a quarter of a century, has been commercialised by the BBC and others. This settled narrative now needs to be addressed by the BBC and anyone else who has written or intends to write about these events,” he continued. "In an era of fake news, public service broadcasting and a free press have never been more important. These failings, identified by investigative journalists, not only let my mother down, and my family down; they let the public down, too."

Diana died two years later in a car crash in a Paris tunnel, the circumstances of which have been the subject of countless conspiracy theories.