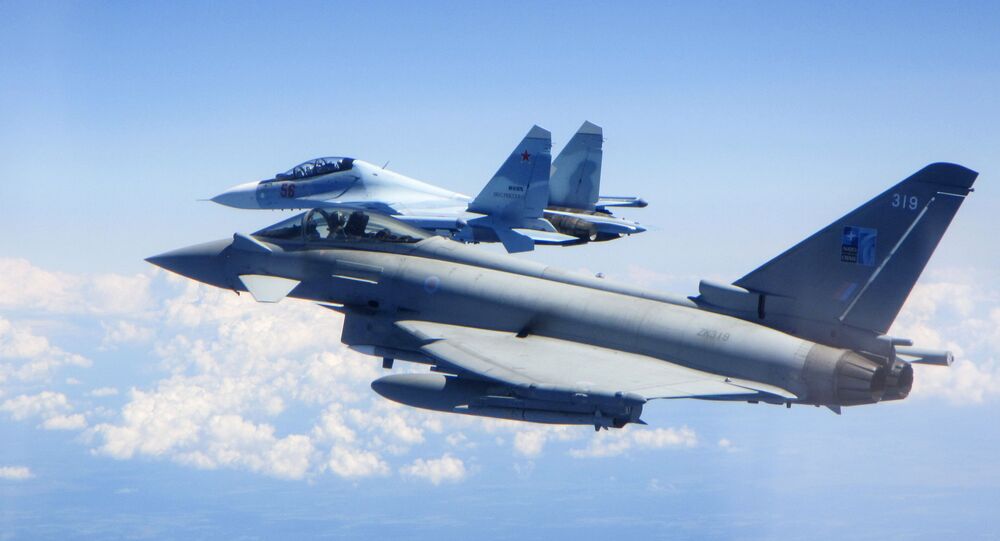 License to Bomb? UK Troops Can Reportedly Operate Without MPs Authorisation If They're Helping US

For example, British drone operators can carry out airstrikes in countries where they are not supposed to operate in the first place. A 2016 guideline on the matter provided them with this opportunity. There's just one caveat: they need allies, perhaps like the US, to bomb the same country.

The latest edition of the chief of defence staff (CDS) directive has enabled UK servicemen and women to participate in military operations in those countries, where London has not officially taken part in any operations or engaged targets not sanctioned by parliament, the charity Reprieve has stated citing the previously confidential Ministry of Defence document. The latter was reportedly released due to a freedom of information (FoI) request filed by the organisation.

The CDS regulates the engagement of British troops, including so-called "embedded personnel", UK servicemen included in a foreign country's units. Such embedded individuals are exempt from the requirements applied to British troops in terms of who and where they can engage, according to the charity.

"This means UK embedded pilots could potentially be engaged in strike operations in areas beyond those approved by parliament, and potentially areas such as Pakistan and Yemen, where the US drone programme has come under significant criticism for being unlawful", lead for extrajudicial killings at the charity Reprieve, Jennifer Gibson, said during her witness testimony in a tribunal.

The 2014 CDS limited the ability of British personnel to operate outside the boundaries outlined by parliament, for example, embedded UK personnel could only help US drone units in Afghanistan and only with ministerial approval. In the 2016 edition of the guidelines, embedded individuals were no longer limited geographically as long as they had "specific approval, which may require ministerial engagement", but not parliamentary sanction.

British Troops Under Threat of Committing Crimes While Helping US

Jennifer Gibson further stressed that while helping US units, Britain's embedded personnel might encounter their American counterparts operating "under different interpretations of the law". For instance, using cluster munitions and having a different understanding of self-defence. This all can potentially lead to UK troops being involved in "supporting and/or carrying out unlawful strikes".

While British forces will be changing their engagement rules to accommodate allied US units, their American counterparts embedded in British units will not be so strictly bound by the regulations created by London for its troops. The 2016 CDS reportedly says that American troops embedded in UK units will "generally" adhere to British rules of engagement, but notes that "exceptions can apply".

"US forces embedded with UK units are potentially carrying out unlawful activity using UK equipment, and with UK personnel at best watching or more likely, supporting and assisting", Jennifer Gibson summed up.