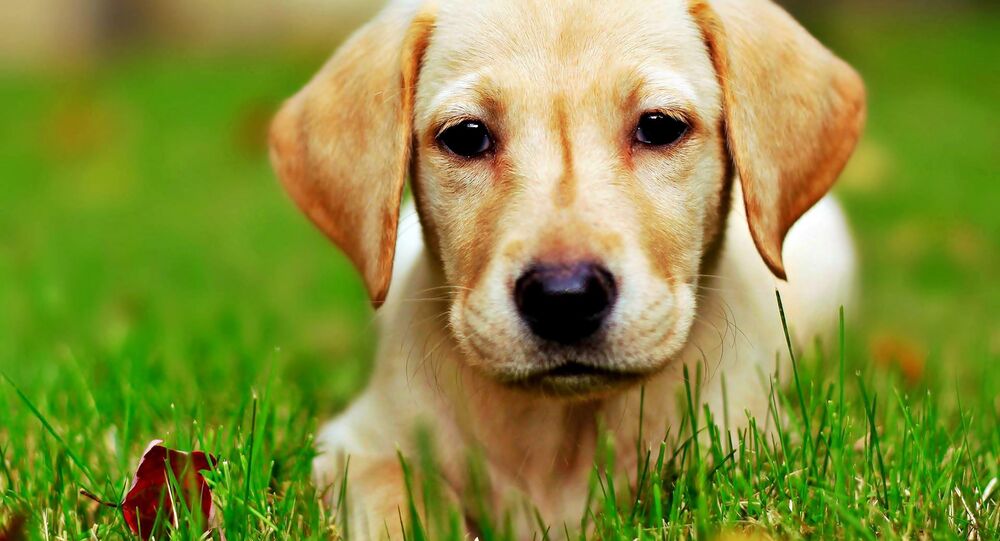 LONDON (Sputnik) - The UK government launched on Wednesday an action plan seeking to recognise animals as sentient beings in law and introduce welfare measures to protect pets, livestock and wild animals at home and abroad.

"Our Action Plan for Animal Welfare will deliver on our manifesto commitment to ban the export of live animal exports for slaughter and fattening, prohibit keeping primates as pets and bring in new laws to tackle puppy smuggling", Environment Minister George Eustice said in a statement.

According to Eustice, as an "independent nation" following its exit from the European Union, the UK will implement "the world's toughest ban" on ivory and shark fins, prohibit the import of hunting trophies and explore imposing a ban on the sale of foie gras.

The government is also planning to improve the welfare of farmed animals by introducing new transportation measures, examining the use of cages for poultry and farrowing crates for pigs and giving the police more powers to protect farm animals from dangerous or out of control dogs.

The reforms will be delivered through a series of bills that will be introduced in due course and via non-legislative changes, while the government will also make sure that animal welfare is not compromised in all future post-Brexit trade negotiations.