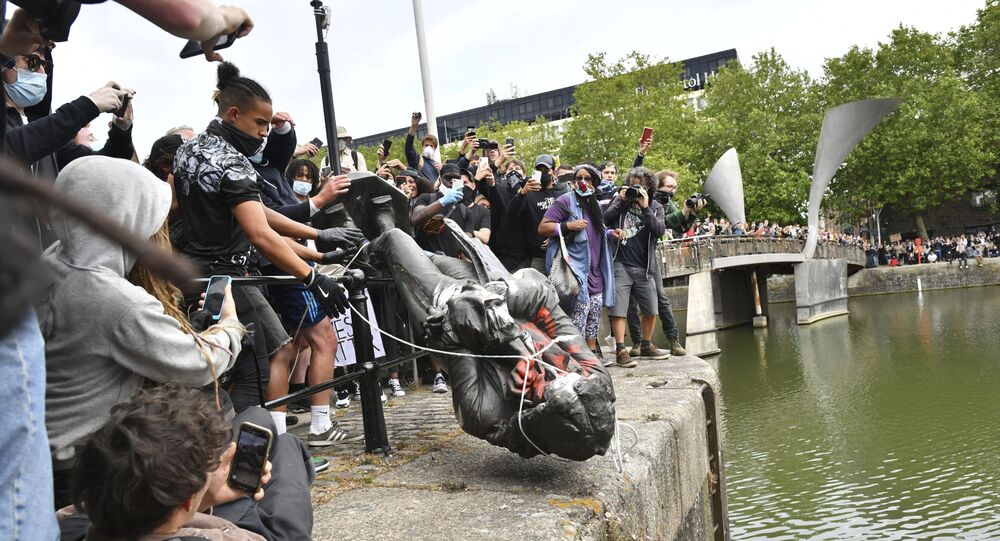 Last month, an anti-racism task force was set up by the archbishops of Canterbury and York; it has already urged the Church of England to address the legacy of its involvement in the slave trade.

The Church of England is set to issue 'guidance' to review thousands of monuments in its churches and cathedrals to find out if they contain historical references to slavery and colonialism and possibly remove them.

According to the Guidance, 12,500 parishes and 42 cathedrals will have to check buildings and grounds for evidence of "contested heritage" and then consult local communities on how to proceed further.

The said heritage can possibly be removed, relocated or the addition of contextual information can be added to plaques and monuments.

The Church of England’s director of churches and cathedrals Becky Clark, who produced the guidance, told the Observer that since church buildings and cathedrals are the most visible part of the Church of England, “the responsibility to ensure they include, welcome and provide safe spaces for all is a vitally important part of addressing the way historic racism and slavery still impacts people today”.

But Clark said the guidance sought to “empower rather than shut down conversation” and that the guidance “doesn’t make political statements”, adding that racism and the legacy of slavery are still part of many people’s lives.

“The job of local parishes is to figure out how this impacts our communities today. Are there people who feel this church is not for them because of the built heritage, and what can we do about it,” Clark said.

The rise of the Black Lives Matter campaign, following the death of George Floyd in the United States last year, led to calls for a wider 'rethink' about Britain’s colonial past and its involvement in slavery.