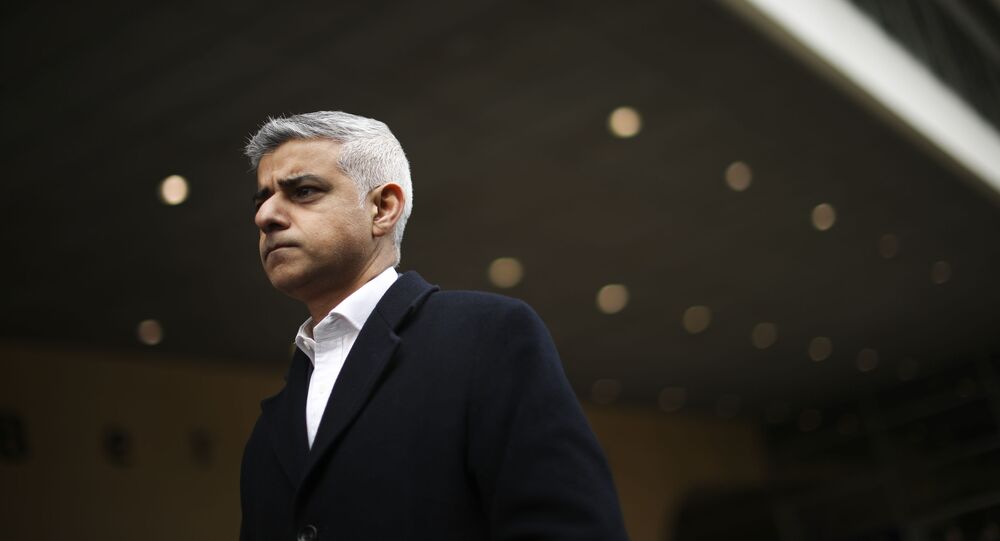 Labour's Sadiq Khan was elected for his first term as the mayor of London in 2016, succeeding the Conservative Party's Boris Johnson.

Sadiq Khan has been re-elected as the mayor of London on Saturday, with the Conservative Party's Shaun Bailey coming in second place.

Khan took to Twitter to celebrate the victory, thanking those who gave him their votes and promising to leave "no stone unturned to get our city back on its feet".

"If you voted for me, from the bottom of my heart—thank you. If you didn’t, please know that I’ll never ignore your voice, your concerns or your worries. I’ll always be a Mayor for all Londoners—working to improve the lives of every single person in this city", Khan tweeted.

Thank you London. It’s the absolute honour of my life to serve the city I love for another three years.

I’ll leave no stone unturned to get our city back on its feet.

A brighter future is possible, and we’ll deliver it together. pic.twitter.com/kwA1awEten

This will be the second term for Labour's Khan, who was first elected in May 2016. He became the first Muslim mayor, as well as the first ethnic minority mayor in London.