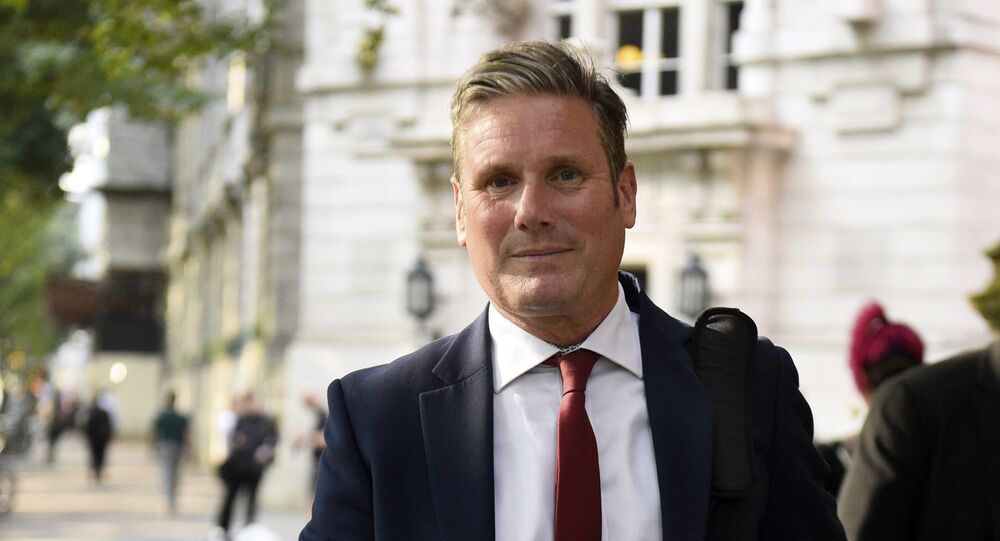 The Hartlepool defeat has reignited questions about over whether Keir Starmer can reverse Labour's fortunes ahead of the 2024 general election.

Leader of the UK's Labour Party Keir Starmer is being mocked online after his party lost Hartlepool in the recent by-election, marking the first time a Tory MP has been elected in the constituency's history.

The hashtag #StarmerOut is now trending on Twitter with people posting memes ridiculing him.

​Last month, a survey revealed that Starmer was losing ground with working-class voters as the Conservatives built a commanding lead in the polls.

Starmer took over as Labour's leader from Jeremy Corbyn in April 2020 by pledging to mount a “constructive opposition” in Parliament, but he's come under fire in recent months, accused of excessive caution, not landing enough blows on Johnson for his handling of the pandemic, and causing an internal split by snubbing Corbyn’s staunch supporters.