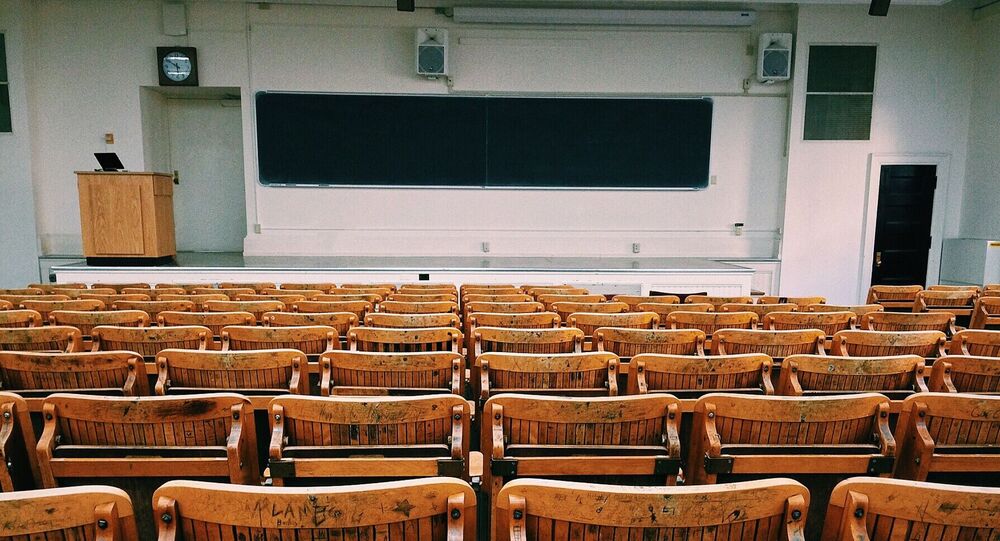 While one concerned parent insisted he's disappointed with the school, there are also those who have accepted the school’s apology.

Hunter’s Bar, a primary school in Sheffield, South Yorkshire has apologised for an incident last week involving the depiction of the Prophet Muhammad.

According to the Daily Mail, a teacher showed a picture of the prophet and wished him a happy birthday during an assembly. Islam forbids pictorial depictions of Muhammad and any other prophets.

It happened "during an assembly last Friday in a presentation celebrating the achievements of the children during the holy month of Ramadan."

Atif Mohammed, who has two children at the school, has rejected the school’s apology, declaring the situation “ludicrous” and insisting that he won’t allow his children to return to school.

"I believe everyone can make mistakes, but it is ludicrous that the deputy could first think it was the Prophet's birthday and then show a picture of him," he said. "I'm so disappointed by the school. They are meant to educate and they've shown such blatant ignorance."

He also insisted that "there will be meetings in the mosque...We will be taking it further there as they work closely with people in education in Sheffield."

"We are considering protesting. We will sit down with the mosque. It's about what is right and what is wrong," Mohammed said.

Some parents, however, argued that displaying the prophet’s image was not done in bad faith, with one of them – Mohammed Ali – saying he had received a call from the teacher who spoke to him "apologetically and honestly."

"I was sympathetic to what they were saying and I could tell it was an honest mistake," Ali said. "As a parent I was most upset when I saw a police car drive past the school to check if there was unrest and if people were gathering."

Other Muslim parents reportedly said that most families had accepted the school’s apology.

"Most parents will not take their children out of school. This is a good school and they have made apologies," they explained. "We are happy with it and we will be working with them to use this as a tool to educate."

Hunter’s Bar is not the first school to be caught up in a scandal involving the prophet’s depiction.

In March, a protest erupted outside the Batley Grammar School in West Yorkshire after a teacher showed a cartoon of Prophet Muhammad in a lesson; shortly after, the school issued an apology and suspended the teacher.

And in October 2020, Samuel Paty, a middle school teacher in France, was beheaded by an 18-year-old Muslim refugee of Chechen ethnicity after he showed his class Charlie Hebdo cartoons of the Prophet Muhammad.