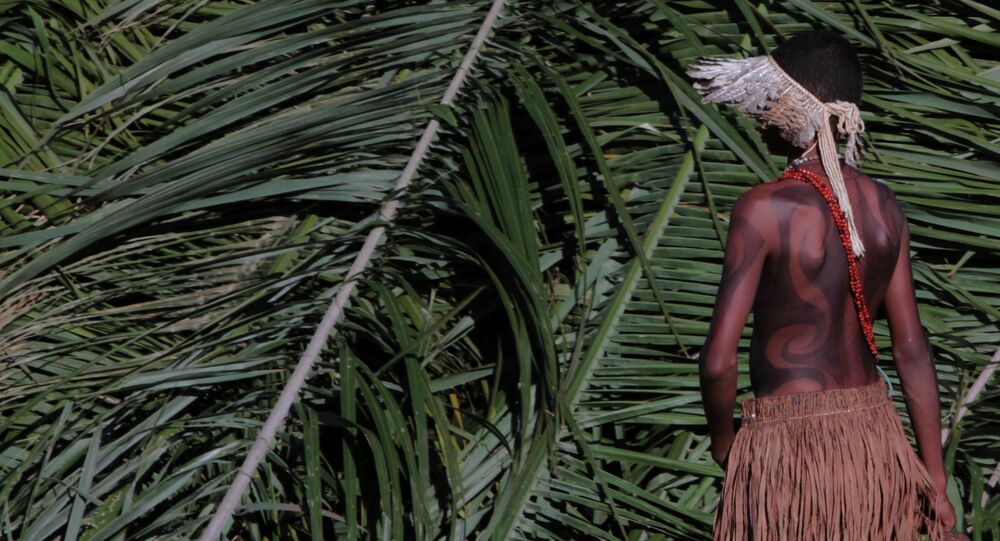 British supermarkets, food suppliers, and manufacturers have warned politicians in Brazil that goods from the country will be banned in the UK if a law propelling deforestation in the Amazon is passed.

Tesco, Morrisons, Sainsbury’s, Asda, Aldi, Lidl, M&S, Co-op, and Waitrose – among other companies – wrote an open letter on 5 May to the deputies and senators of the National Congress of Brazil.

They urged Brazilian lawmakers to vote against a proposal known as PL 510/21. The measure would allow private owners to occupy and transform public land.

As a result, rainforest could be burned and replaced by farmland, while the rights of indigenous people would be left unprotected.

If the legislation or similar proposals are passed, the letter states, the businesses “will have no choice but to reconsider our support and use of the Brazilian agricultural commodity supply chain” on environmental and ethical grounds.

According to the signatories of the letter, the measures “are counter to the narrative and rhetoric we have seen internationally from Brazil as recently as 22 April 2021 at the summit with US President Joe Biden".

Washington has been pressuring the Brazilian government, led by President Jair Bolsonaro, to strengthen environmental protections and reaffirm a commitment to end illegal deforestation by 2030, after it peaked in 2020.

The UK has a longstanding trade relationship with Brazil, with over 800 British companies currently operating in the Latin American country.

In 2020, the total trade between the two nations, including imports and exports as well as goods and services, stood at £6 billion.

While the biggest country in South America is far from being in the UK’s top 10 trade partners, Britain has been seeking to strengthen its economic ties internationally following its withdrawal from the EU single market.

Whether the British economy can afford to drop a trade partner by boycotting its products is questionable.

Supermarket chains and other signatories to the letter could simply be looking to put a scare in Brazilian politicians, just like they did in 2020, withdrawing it after the country's government removed the bill.

It is “extremely concerning to see that the same measure we responded to last year is being put forward again… with potentially even greater threats to the Amazon than before", said the letter.