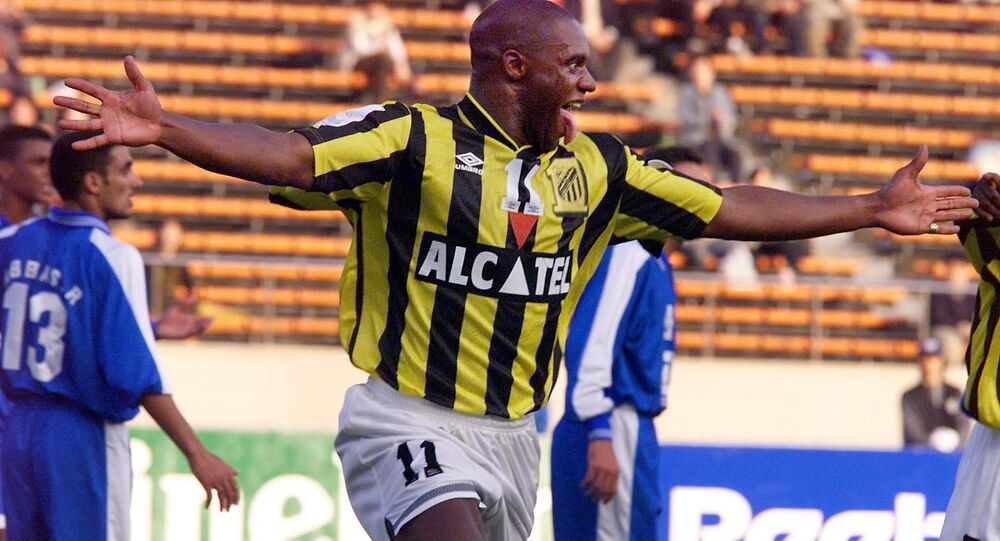 A police officer kicked a former Premier League star in the head after tasering him for a total of 33 seconds, a jury has been told on the first day of his murder trial.

Prosecutor Alexandra Healy told Birmingham Crown Court that Atkinson, 48, was behaving in a “disturbed and erratic” manner as he demanded access to his father’s home and was claiming to be the “Messiah”. 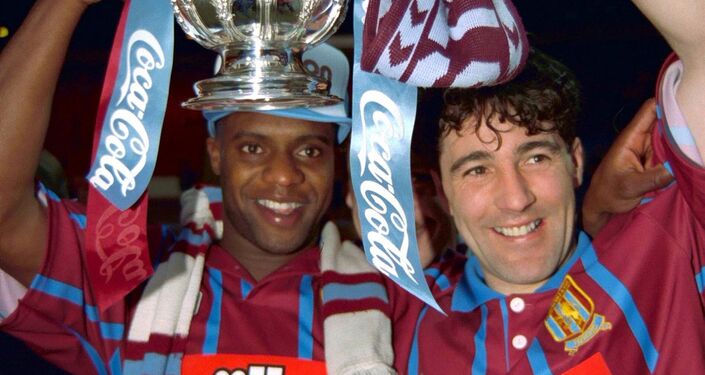 She said PC Monk and another officer, Mary Ellen Bettley-Smith, 31, tried to get Atkinson under control.

Ms Healy denied PC Monk was acting in self-defence and said: "He was no doubt angry that he had been put in fear by this man. He chose to take that anger out on Dalian Atkinson by kicking him in the head."

She said the imprint of PC Monk’s shoelaces were found on Mr Atkinson's forehead.

The trial is expected to last several weeks.