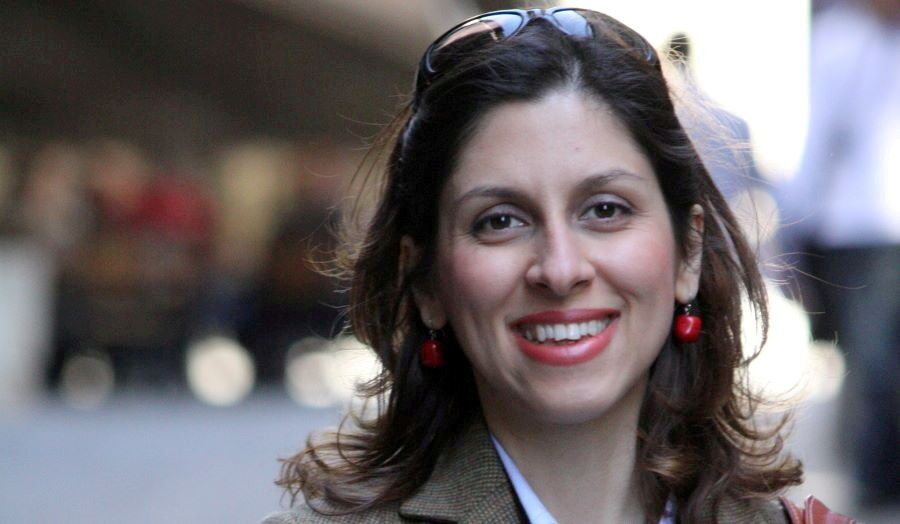 Reports that British-Iranian woman Nazanin Zaghari-Ratcliffe would be released from prison in Iran in return for the British government repaying hundreds of millions owed for a never-honoured arms deal were dismissed by both governments on Sunday.

British Prime Minister Boris Johnson has insisted there is no link between a £400 million dispute with Iran and efforts to free a dual national woman jailed for spying.

Speaking on a by-election campaign visit to the north-eastern town of Hartlepool on Monday, Johnson said the continued imprisonment of Nazanin Zaghari-Ratcliffe on sedition charges in Iran and a 42-year-old legal battle over an arms deal were “two entirely separate issues”.

“We of course make sure that we do everything we can to look after the interests of Nazanin and all the very difficult dual national cases we have in Tehran,” Johnson told reporters.

Lebanon's Al-Mayadeen reported on Sunday that Zaghari-Ratcliffe would be released in return for the UK paying back some £400 million — paid by Shah Mohammad Reza Pahlavi in 1979 for an order of 1,500 Challenger tanks, months before the revolution that overthrew the monarchy. The UK refused to honour the deal with the new Islamic Republic or return the payment, despite British courts ruling that it should do so.

Both the British Foreign Office and its Iranian counterpart dismissed the claims of a deal, attributed to un-named sources in Tehran.

Zaghari-Ratcliffe was jailed for five years in 2016 on charges of plotting to overthrow the government. She was due to be released last week, but was sentenced to an additional year in prison for spreading propaganda against Iran.

“We have always said that British dual nationals should not be used as political leverage,” Cleverly told Sky News. “We have also seen a number of occasions where the Iranian regime have used disinformation, we’re hearing inaccurate reports coming out over the last couple of days."

The minister said London differed with Tehran insistence that its claim to the money is legitimate.

“We don’t agree with that at all, but then also saying that they are linked to this legal dispute – it can’t be both," Cleverly said. “We’re making it very, very clear. It is in the hands of the Tehran regime to release these people and they should be released.”