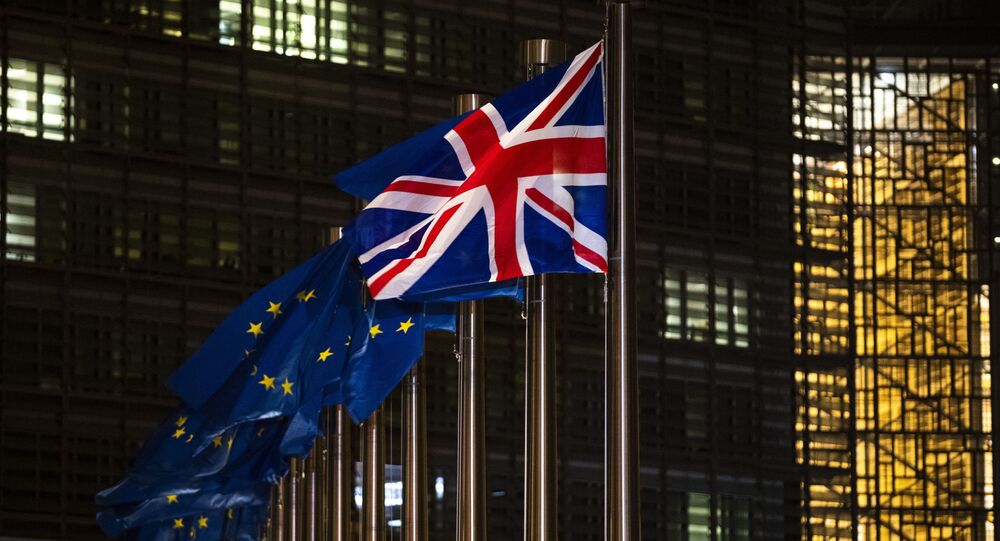 London's refusal to grant diplomatic status to the EU envoy means that he and his staff will not have the privileges and immunities afforded to diplomats under the Vienna Convention, or the opportunity to present his credentials to the Queen.

"Look, we're pragmatic about this, of course the EU's not quite an international organisation, it's not quite a normal state, we're engaged in negotiations and I'm sure we'll get that result", Raab told reporters on Sunday.

He pledged the UK would treat its EU partners "with all of the respect that they rightly deserve" and that London is "looking forward to turning the page on over the Brexit saga".

The UK finally left the EU on 31 December 2020 as part of the Brexit process and started a new political and economic relationship with the bloc. Granting full diplomatic status to the EU's UK envoy remains one of the main stumbling blocks in post-Brexit relations between the two sides.

The Foreign Office claims the EU is an international body and not a nation-state, so it cannot be treated in the same way as a separate country.

Raab's Sunday remarks came after Prime Minister Boris Johnson's spokesperson promised in late January that "the EU, its delegation, and staff will receive the privileges and immunities necessary to enable them to carry out their work in the UK effectively".

The spokesperson pointed to it being "a matter of fact that the EU is a collective of nations, but it's not a state […] in its own right".

The remarks followed a BBC report that the UK government is refusing to grant Vale de Almeida the same full diplomatic status given to other ambassadors and is treating him instead as a representative of an international organisation.

The news network also claimed to have seen a letter to Foreign Secretary Raab from the EU High Representative for Foreign Affairs Josep Borrell, in which the European official expressed concern about London's position on the matter, warning that it did not constitute "a reasonable basis for reaching an agreement".

The European Commission, in turn, argued that the EU's 143 delegations across the world had all been provided with a diplomatic status equivalent to that of diplomatic missions of nation-states.

© REUTERS / Francois Lenoir
UK, EU Reportedly Embroiled in New Spat Over Diplomatic Mission Status Amid Post-Brexit Tensions
Peter Stano, the commission's spokesman for foreign affairs, stressed that "granting reciprocal treatment based on the Vienna Convention on Diplomatic Relations is standard practice between equal partners and we [the commission] are confident that we can clear this issue with our friends in London in a satisfactory manner".

He recalled that Britain had preferred to support the diplomatic status of EU delegations when the country was still a member of the bloc.

"Nothing has changed since the UK's exit from the European Union to justify any change in stance on the UK's part", Stano said, describing the EU as "not a typical international organisation".