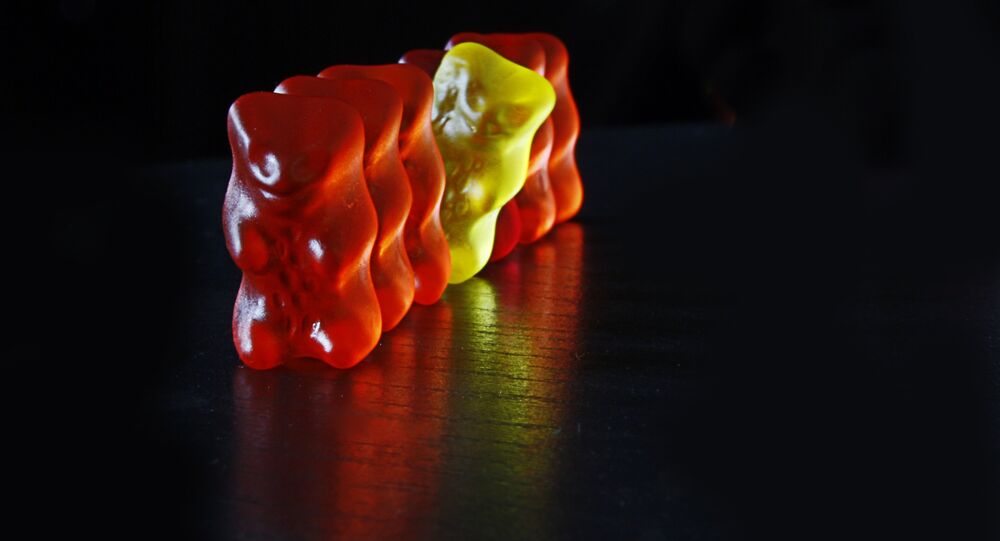 Four Children Hospitalised in the UK After Eating 'Cannabis-Laced' Sweets

One of the children was taken to hospital as a precautionary measure as he is also believed to have ingested the sweets, although he was not showing the symptoms the other children were experiencing.

Four children have been hospitalised in Epsom, Surrey in England after consuming sweets that police suspect were laced with cannabis.

The Surrey Police said in a press release that they responded to a call from the ambulance service on Saturday at 2:15 local time and arrived at a shopping street near the local park, where three children - a girl and two boys, aged 12-13 - were found vomiting uncontrollably and falling in and out of consciousness after eating unspecified sweets. The three victims and another 12-year-old boy, who had also eaten the sweets, were taken to hospital.

"We are, of course, trying to understand what these sweets are, where they came from and what they contain...These types of products, which may be marketed as ‘cannabis infused’ or ‘THC infused’ are illegal, and therefore unregulated, in the UK. They can appear to be commercial products with professional packaging, but this should not be taken as a sign that they are safe or legal", Detective Sergeant Lee Marks said.

The police said they had previously received a similar report from the area that involved "jelly apple rings". The person who ingested the jellies manifested less severe symptoms, the press release added. Law enforcement is investigating whether the children were given the sweets at the park.