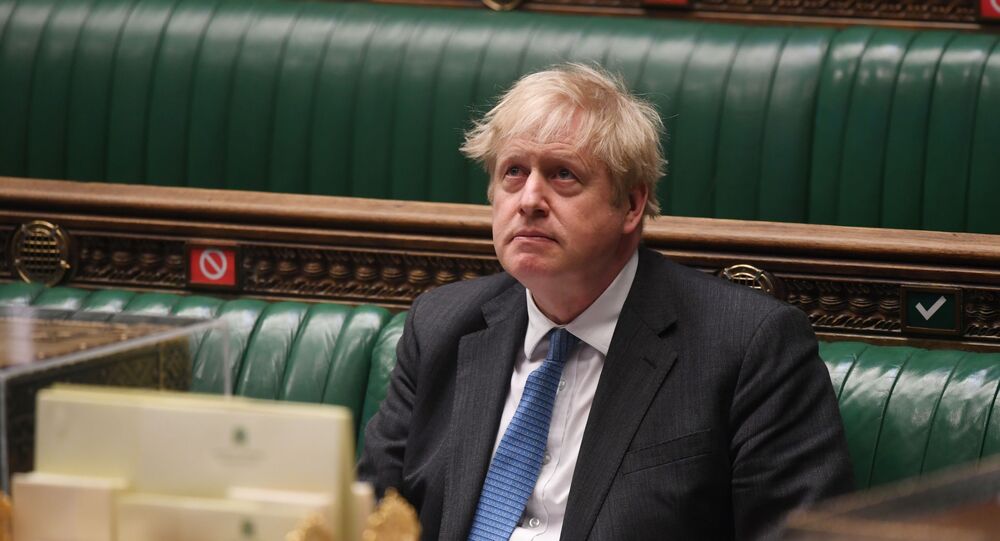 The Conservative Party is being investigated over claims a donor initially covered the costs of refurbishing Boris Johnson's private flat at 11 Downing Street. Johnson, his fiance and their child live in the flat because it is bigger than the flat at 10 Downing Street.

Prime Minister Boris Johnson said on Thursday, 29 April, he would comply with the investigation by the Electoral Commission into the refurbishment of his private flat in Downing Street.

The Electoral Commission said on Wednesday there were "reasonable grounds" to suspect that an offence or offences may have occurred following an assessment of the funding of works at 11 Downing Street.

But, on a trip to a school in London while campaigning for Conservative mayoral candidate Shaun Bailey, Mr Johnson said he would comply with the demands of the Electoral Commission.

If @BorisJohnson is this reluctant to tell the truth about who initially paid £58,000 to redecorate his state-funded home, the truth must be even uglier than the headlines he is waking up to this morning.

​He said: "I don't think there's anything to see here or to worry about."

Johnson later praised John Lewis, the British retailer, after it became embroiled in the "cash for cushions" affair.

Asked what was wrong with the shop, the PM replied: "Absolutely nothing. If there's one thing I object in this whole farrago of nonsense...I love John Lewis!"

The opposition Labour Party have accused Lord Geidt of not being fully independent and say the PM can ignore his conclusions.

Labour leader Sir Keir Starmer said: "The idea of having an adviser who can investigate only if the prime minister says so just shows how weak the system is."