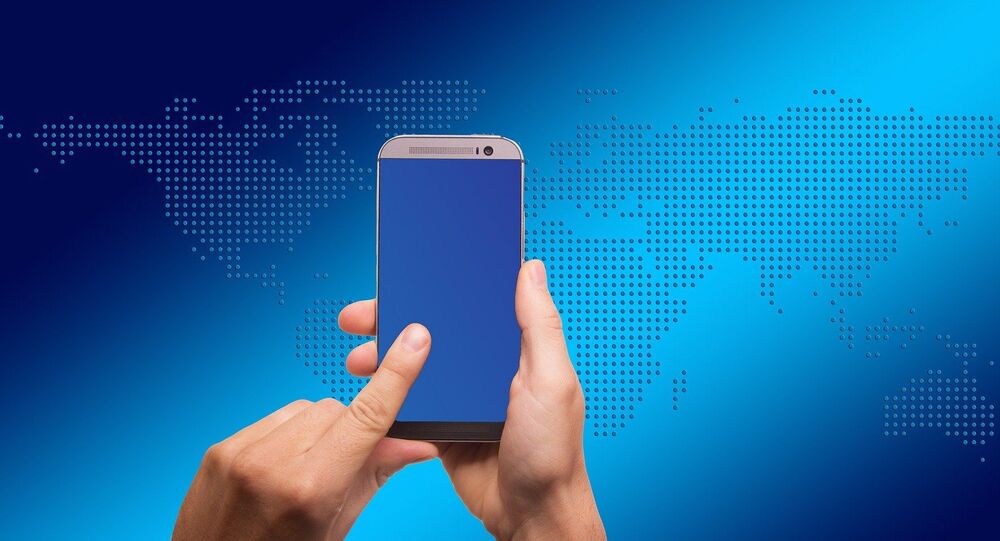 Entrusting the personal information of hundreds of thousands of users to a mobile phone app might have become the norm in recent years. But converting such an app into some sort of proof of inoculation against COVID-19 is a new step Britain is taking to escape the travel paralysis which has been imposed by the pandemic.

Transport Secretary Grant Shapps revealed on Wednesday that the NHS app – at present used to book appointments – will be used as a vaccine passport by Brits for international travel.

The app will show whether a person has had the COVID-19 jab or a negative test result before traveling abroad.

.@GrantShapps has confirmed that the govt is redeploying the main NHS app to show if you've had a vaccine or test.

The transport secretary said he's in talks with partners across the world to get the system 'internationally recognised'.#COVID19 latest: https://t.co/reokx723f4 pic.twitter.com/2Y4Tm3Cc5e

​Shapps added that he is working with partners internationally to make sure the system can be recognised around the world. The Minister plans to discuss the plan further during the meeting of G7 transport ministers next week.

More announcements are expected in the next couple of weeks including an announcement about which countries have made it onto Britain’s green list. Arrivals from these countries do not need to quarantine but still need to take a pre-departure test as well as a PCR test on or before the second day of arriving in the UK.

The NHS app is owned and run by the health service, which describes it is as a "simple and secure way to gain access to a range of NHS services on your smartphone or tablet".

Basing international travel rules on the information provided by an app raises concerns about the cybersecurity of the matter.

The NHS has suffered from cyberattacks in the past - notably in 2017 when a serious threat was posed by WannaCry ransomware.

WannaCry reduced the NHS temporarily to relying on pen and paper, threatening the life of patients in the process. The attack had triggered overwhelming disruption to British health services and almost 20,000 hospital appointments and operations had to be cancelled. Accident and emergency departments turned patients away because they were unable to treat them.

"It wasn't all that long ago that the NHS was hacked! And the tracker app was/is full of bugs! And the NHS gave all our private health data to an external company without our permission to run their GP web appointments!" a Twitter user said, in response to the announcement by Shapps.

The NHS app requires users to set up an NHS login and prove who they are. Then it "securely connects to information from your GP surgery."

"If your device supports fingerprint detection or facial recognition, you can use it to log in to the NHS App each time, instead of using a password and security code," the app website explains.