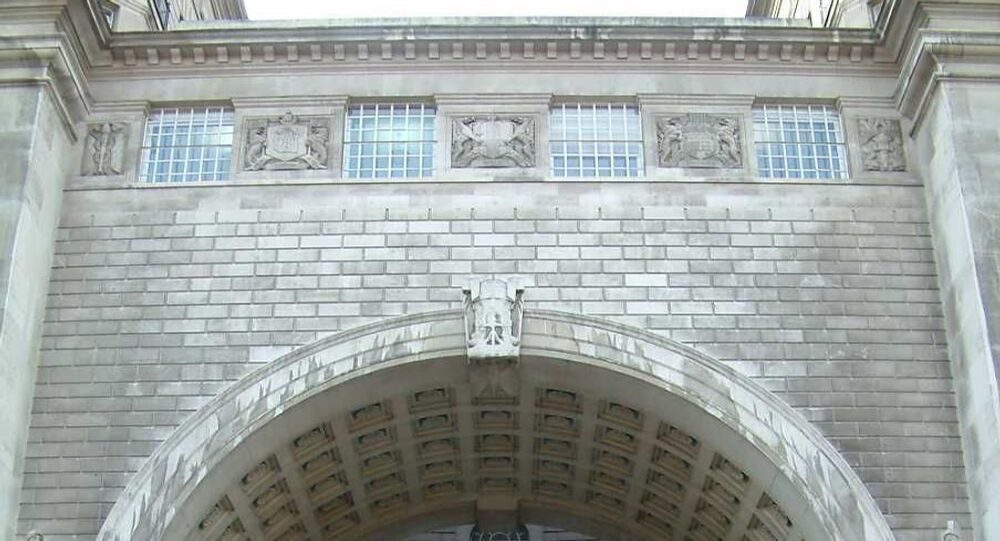 The UK's counter-espionage and anti-terrorism agency is recruiting teenage spooks straight from the schoolyard.

MI5 is offering apprenticeships in software engineering and jobs for "English Language Analysts" to listen to tapped phone conversations and pick out key information on the "school-leavers" page of its website.

"We recognise that university isn’t for everyone," the site says, adding: "We need people who are fresh out of school, eager to get started and want to do something interesting and exciting."

The blurb boasts: “Straight from school, you can help keep the country safe in a role like no other.”

© CC BY 2.0 / Defence Images / GCHQ Building at Cheltenham, Gloucestershire
UK Spy Chief Fears West Facing 'Moment of Reckoning' Amid China's Growing 'Technological Weight'
British spy agencies have traditionally recruited from among bright university students, including infamously the Cambridge Five recruited at the top university in the 1930s, who all became double agents for the Soviet Union.

Technical apprentices will "learn some incredible skills," the site promises, "from creating new apps that track terror suspects, to developing innovative ways to stop espionage in its tracks."

One secondary school in Enfield, north London, even had a class take on an MI5 language analyst training exercise this week.

​The counterintelligence agency, notorious for infiltrating or snooping on a variety of legal political and protest groups, recently opened an Instagram account to give social media users "exclusive views" inside its headquarters on London's Millbank.