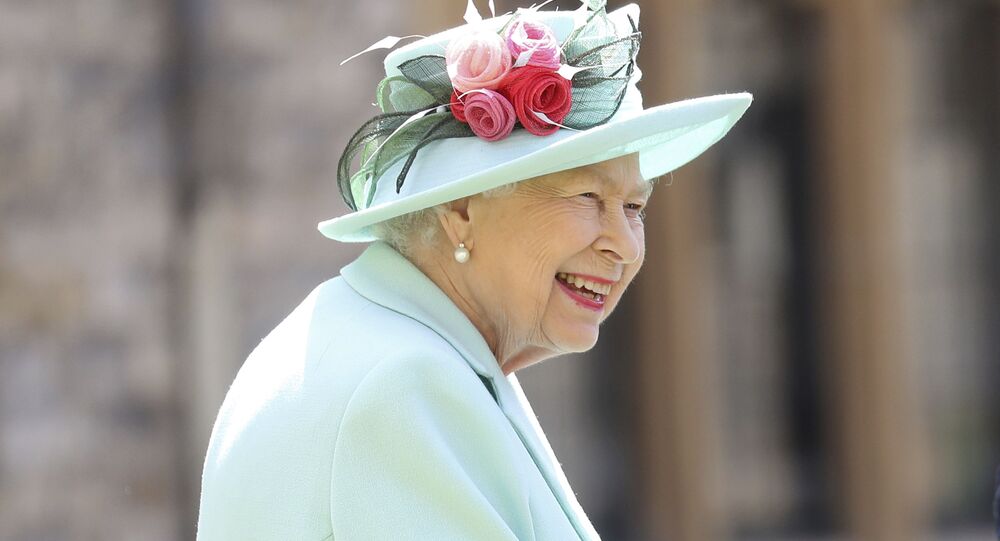 The special airspace order is set to extend within 1.5 miles from Windsor Castle, one of the major residences of Her Majesty, and may potentially benefit the Duke and Duchess of Sussex, who had lived in neighbouring Frogmore Cottage before they permanently left the UK for the US last year.

A no-fly zone is set to be introduced over Windsor Castle, with the Queen having earlier complained about the "noise in the air" in the skies over her home, which is a stone's throw from Heathrow Airport, Europe's busiest airport before the pandemic, The Telegraph reported.

The now-negotiated "Restricted AirSpace Order" extends within a 1.5 mile radius and up to 2,500 ft above Windsor Castle, just outside London.

"This has not been brought about in response to any specific threat or intelligence, but is intended to further enhance the security at what is an iconic location and keep the community living nearby safe", a police spokesman commented.

Aircraft breaching the restrictions will face prosecution, police went on to warn.

Buckingham Palace so far hasn't commented on the prospective development.

The order is thought to also cover the Sussexes' official UK residence, Frogmore Cottage, which is less than half a mile away. Moreover, the couple reportedly spent £50,000 of their own money to make their private premises, where they had resided before the notorious Megxit, soundproof to the pervasive sounds of aircraft.

The late Duke of Edinburgh, for his part, expressed frustration about the noise pollution in the area, saying that if the Queen filmed her Christmas addresses in Windsor, she would have to do it in "little 30-second slots" between the landings and takeoffs.

The monarch herself, who turned 95 several days ago, also previously touched upon the distinct noise in the area. In 2017, she shared her emotions about the historic royal residence with "Gardeners' Question Time" on BBC Radio 4:

"I very much hope you have enjoyed visiting Frogmore House and garden, which holds a special place in my family affections. Indeed, I would echo the sentiments of Queen Victoria, who, 150 years ago, wrote of this dear lovely garden where all is peace and you only hear the hum of bees, the singing of the birds", she said, further acknowledging:

"These days, there is more noise from the air than in 1867, but Frogmore remains a wonderfully relaxing environment".