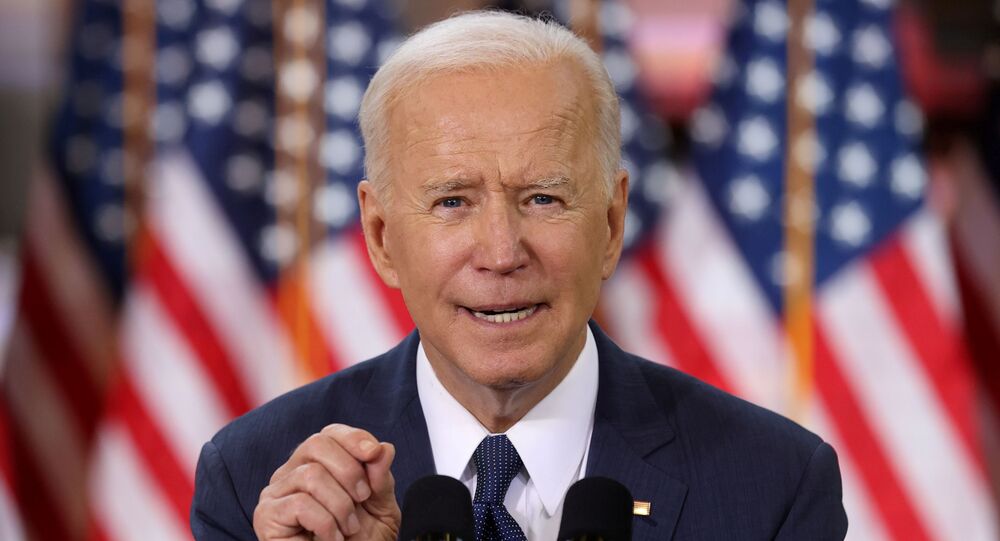 The White House said the trip aims to highlight Joe Biden’s “commitment to restoring our alliances, revitalising the trans-Atlantic relationship, and working in close cooperation with our allies."

White House Press Secretary Jen Psaki said on Friday that the US president will attend the G7 Summit in Cornwall, England from 11-13 June before meeting with EU and NATO allies in Brussels on 14 June.

Tune in for a briefing with Press Secretary Jen Psaki and Secretary of the Interior Deb Haaland. https://t.co/PV2Kllu7eL

During his meetings with G7 leaders, Biden will discuss mutual matters on public health, economic recovery, and climate change. The NATO Summit meetings will focus on Washington's commitment to the alliance, Transatlantic security, and collective defence.

The US president will take part in a US-EU Summit to further discuss mutual foreign policy concerns, public health, climate change, and trade, she said.

Donald Trump visited the UK three times during his presidency: in July 2018, June 2019, and December 2019. In 2018 he has met with Queen Elizabeth II and the then Prime Minister Theresa May.