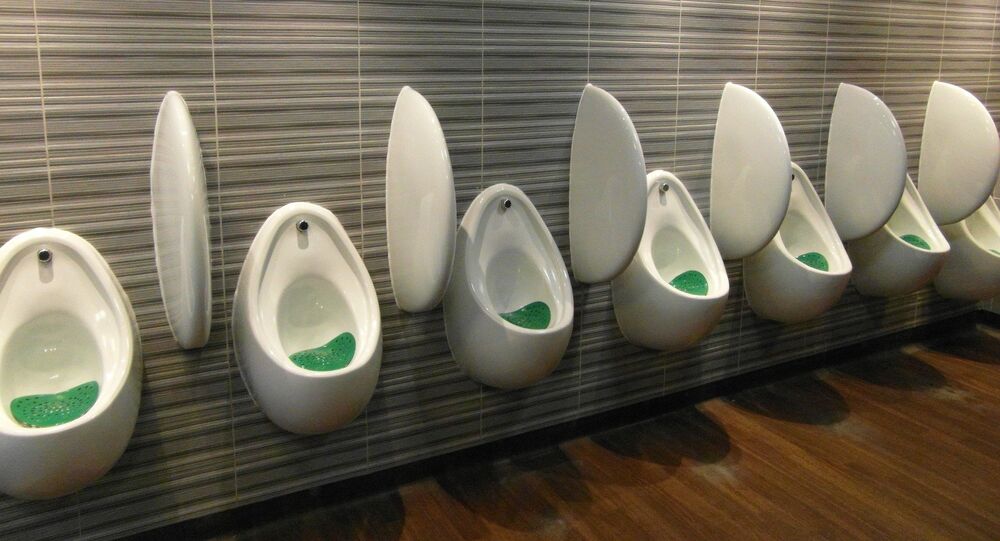 'I See About 10 Willies a Year': Londoners Voice Concern Over Lack of Public Toilets

One local resident reportedly remarked that people are "funny about using toilets in shops even more because of the pandemic."

Residents of Tooting in London have filed an official complaint about people relieving themselves in a park amid an apparent lack of public toilets, Metro reports.

According to the newspaper, the so-called "Friends of Tooting Common" group penned a letter to Wandsworth Council demanding the installation of new toilets "to avoid unsanitary and inappropriate use of bushes and wooded areas," pointing to "increasingly serious problem of human excrement" in the public space.

They also called for "clear signage" to direct people towards toilets.

"I live by Clapham Common and I must see about 10 willies a year with people peeing by trees," one local resident complained. "Without Portaloos there can be long stretches where there are no loos at all and people are funny about using toilets in shops even more because of the pandemic."

As the newspaper points out, the development comes amid the easing of lockdown measures, and with the weather improving, "more and more people are likely to spend longer periods on the common," possibly drinking.

"There is no excuse whatsoever for people to treat the common in this way," said a spokesperson for Wandsworth Council. "There are toilets at the café and we are assessing ways in which we can increase provision on the common including the use of temporary Portaloos."

While many public bathrooms in Britain were closed during lockdowns imposed during the ongoing pandemic, some of these facilities still remain unavailable, even as the restrictive measures are being eased, The Washington Post notes, adding that this is "a result of facilities across the country being run by different councils making different decisions."