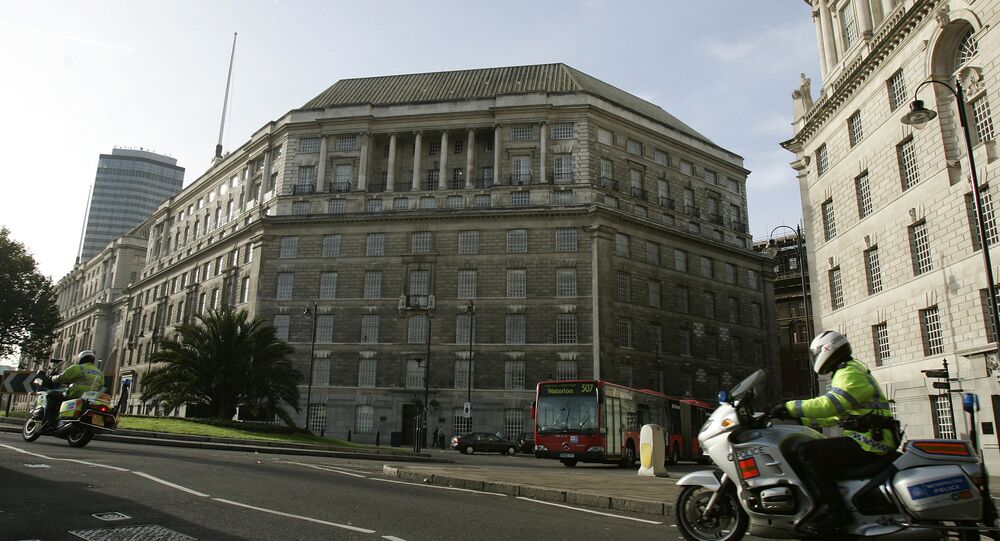 The account would reportedly try to bust popular myths about the agency and tell more about its history in an attempt to drive up recruitment among millennials.

The agency aims to reach a new generation in their teens and 20s, offering a sneak peek of something that only intelligence and government officials and rare visitors could see, sources told The Sun.

The account would also reportedly offer exhibits from MI5’s own museum in HQ’s basement and even host Q&A sessions with serving intelligence officers.

The move was sanctioned by MI5’s youngest-ever director general Ken McCallum, who said in 2020 after taking office that he wants “MI5 to open up and reach out in new ways”.

“Much of what we do needs to remain invisible, but what we are doesn’t have to be. In fact, opening up is key to our future success,” McCallum said at the time.

There is only one post so far on the intelligence service’s fresh account, picturing the view of the entryway at MI5 headquarters.

Going in line with the modern trend, the new MI6 secret intelligence service chief refused to abandon his Twitter account last year in a break with tradition. The top spy commented on Thursday on the MI5 Instagram account launch, calling on people to follow it.

This is great from #MI5 https://t.co/wE4GPsbCJV

It'll be a cracking insight in to life at Thames House. Do follow them!