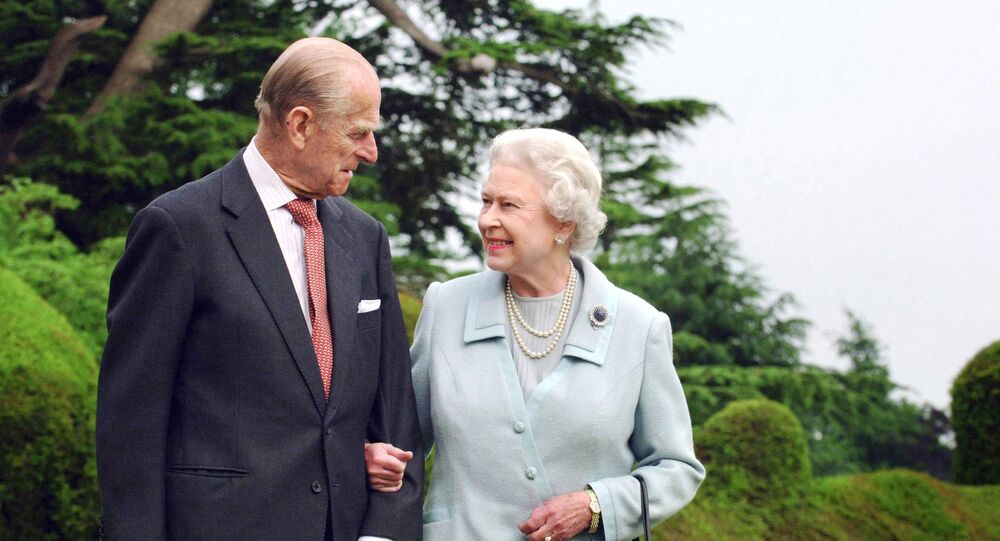 What Was The Secret Behind Queen Elizabeth's and Prince Philip's 73-Year Marriage?

The Duke of Edinburgh will be laid to rest on 17 April at St George's Chapel. More than 700 members of the armed forces will take part in the funeral ceremony, but only 30 individuals will attend the service due to coronavirus restrictions.

Prince Philip and Queen Elizabeth's long-lasting marriage was based on "mutual respect, understanding, and space", said co-founder of Royal TV Nick Bullen. Bullen, who met with the Duke of Edinburgh when he was working on a special commemorating the royal's 90th birthday, said these two traits were the key to their union.

Prince Philip stressed the importance of dedicating his life to duty and service during conversations with Bullen as cited by the latter.
"As the Duke, Philip knew that he had to do his duty. He was always there for the Queen. He spoke of being this real guardian around the Queen. He protected her, but also made her passage through as a Queen easier", Bullen told Fox News.

The TV producer revealed that when the pair conducted royal engagements together the Duke of Edinburgh always tried to break the ice and put people at ease so that when Her Majesty arrived people would feel calm.

"People are terrified of the Queen quite often because she is the reigning monarch. But he was a great icebreaker with a brilliant sense of humour. And he did it for the Queen", Bullen said.

When the royal turned 90 he told the BBC that he would wind down his royal engagements. However, it wouldn't be until 2017 when the royal stepped down from his duties. Bullen said that during his first years of retirement Prince Philip and Queen Elizabeth II didn't see each other much.

"That's what the Duke needed. He needed that sort of space. They weren't on top of each other. And it worked for them", Bullen told Fox News.

Prince Philip met the then-Princess Elizabeth in 1939 when the future monarch was 13-years-old. Witnesses say the 18-year-old Philip showed off very much and the young Elizabeth, stunned by his zest for adventure, fell in love with him. The two started exchanging letters and kept doing so throughout the Second World War. During that time Philip served in the Royal Navy. In 1947, following two years of courtship the couple got married.

The engagement of Lieutenant Philip Mountbatten to Princess Elizabeth was announced in July 1947 and the marriage took place in @wabbey on 20 Nov 1947.

In 2017 The Queen and The Duke became the first couple in the Royal Family to celebrate their Platinum Wedding anniversary. pic.twitter.com/LoFKfzNxCn

​Their marriage lasted 73 years and Queen Elizabeth II became the first British monarch to celebrate a platinum wedding anniversary. In 1997, during a celebration to mark their golden anniversary, the Queen made a rare public tribute to her husband.

"He is someone who doesn't take easily to compliments, but he has quite simply been my strength and stay all these years. And I, and his whole family, and this and many other countries, owe him a debt greater than he would ever claim or we shall ever know", the monarch said.

Ahead of the funeral ceremony, the Queen shared a private photograph of the couple during a picnic in Aberdeenshire. The image is said to be the Queen's favourite.

The Queen wishes to share this private photograph taken with The Duke of Edinburgh at the top of the Coyles of Muick, Scotland in 2003.

📷Photograph by The Countess of Wessex. pic.twitter.com/CE030Ux0UB