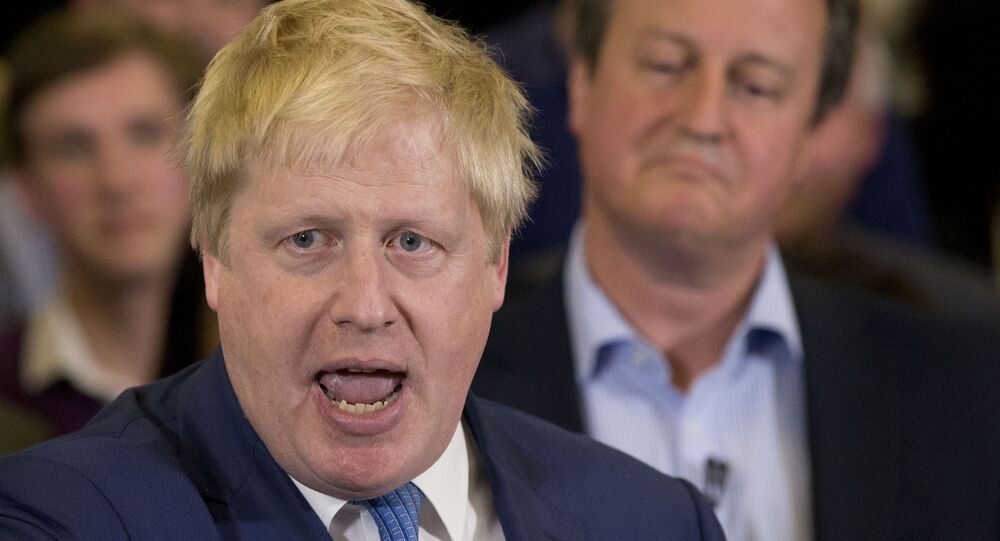 Last observation of the night: the Premier League (as a governing body) appear to come out of the Newcastle takeover episode in the best light. Under pressure from Saudi Govt (and therefore UK Govt), they said: "Not fit and proper". (My reading).

​On Thursday, 15 April, Mr Johnson's official spokesman, Max Blain, refused to comment on "private conversations" but admitted a senior aide, Eddie Lister, was asked by Mr Johnson to check on the progress of the takeover.Mr Blain said: "The prime minister asked Lord Lister to check on the progress of the talks as a potential major foreign investment in the UK. He didn't ask him to intervene. The prime minister didn't intervene. The government was not involved in any point in these takeover talks."

Newcastle owner Mike Ashley has disputed the Premier League's conclusion that the consortium was an arm of the Saudi state.

After journalist Jamal Khashoggi was murdered in October 2018 in the Saudi consulate in Istanbul there was pressure to put sanctions on the government in Riyadh.

✍️ "With Ashley's own legal battle yet to kick off, the Premier League's need to provide answers for the public have been significantly ramped up" #NUFCTakeover https://t.co/uPsC9VwfJm

​The Crown Prince has denied any involvement in Khashoggi’s murder, which he insists was carried out by rogue elements.

The reports about Mr Johnson’s alleged involvement in the Newcastle deal comes amid concerns in London about nefarious lobbying.

Mr Johnson has launched an investigation into Mr Cameron's private lobbying of ministers and three parliamentary committees have now opened their own probes.