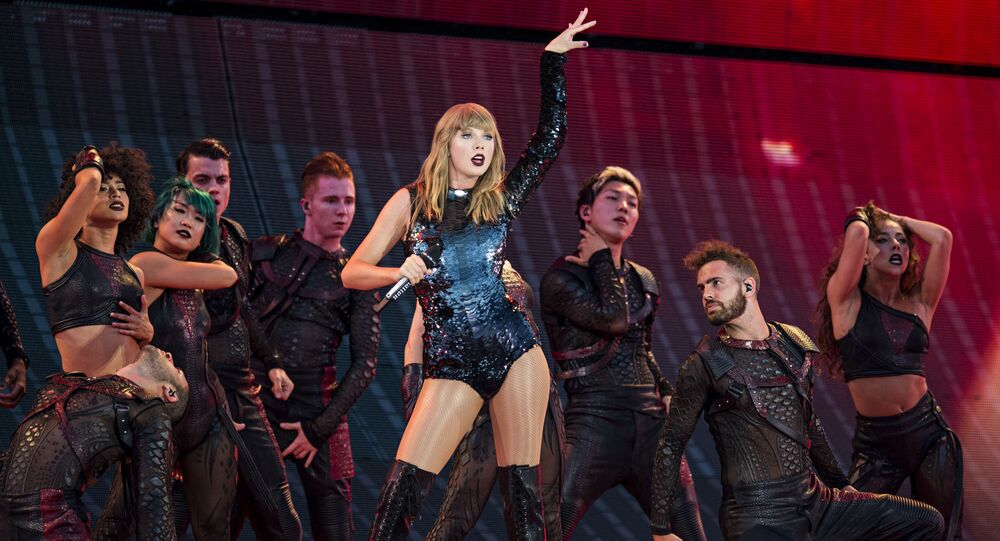 Many believe the golden age of human thought is over and that no one can challenge the great minds of previous generations. But this is not a fact - some people note they can find profound and unparalleled wisdom in the most surprising places.

How can modern philosophers and writers compete with Socrates, Confucius, Descartes, Shakespeare, Dostoevsky, or Goethe? Well, according to Harris Westminster headteacher James Handscombe, Taylor Swift is a good match for all of those noble minds.

"I think she's really quite amazing — the way she carries herself in an industry that is male-dominated, the way that she says the things she wants to say", Handscombe told The Times. "That her songwriting is telling her own stories and that they are gloriously the stories of a young woman negotiating the 21st century, is a great example for our young people".

"It always gets a laugh when the headteacher knows anything about pop culture, and it's great fun quoting a pop lyric completely straight under the guise of philosophy and watching the nudges move round the room, 'hang on', 'did he just say?', 'I think I recognise this'", he added.

In his book, "A School Built on Ethos", the headteacher noted that he had quoted Swift without pupils knowing the author, saying that she is one of his main sources of inspiration for his school assemblies, alongside Shakespeare, Yeats, Donne, and Samuel Beckett.

He also explained the meaning of her insightful songs and what lessons can be learned by young people from her profound lyrics.

"The joke being partly that nobody else considers Taylor Swift to be one of the greatest philosophers of the age, and partly that I really do. We can examine 'trivial' pop music with the same scholarly intent that we impress upon poetry or mathematics".