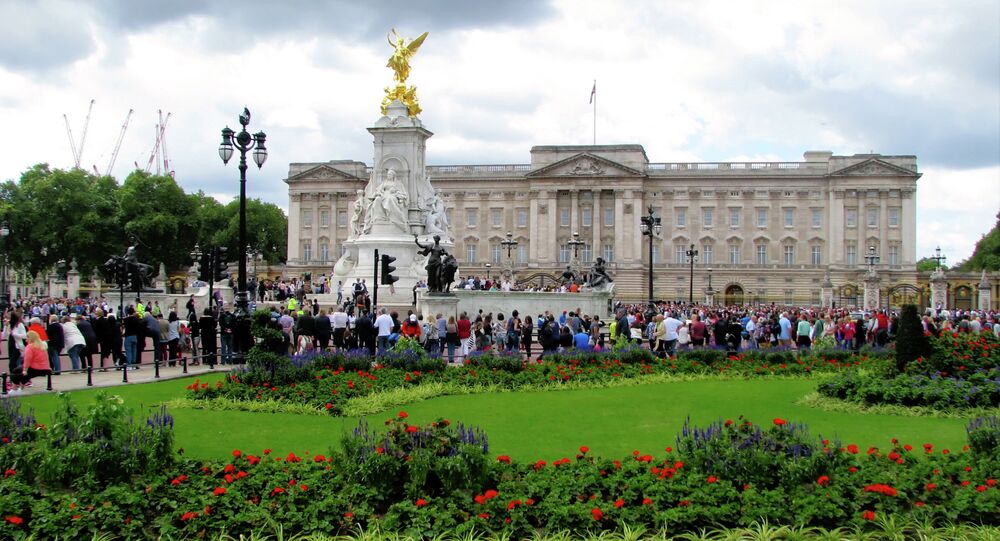 Situation Outside Buckingham Palace One Day After Death of Prince Philip

The Duke of Edinburgh had to undergo heart surgery in February as he was "feeling unwell". He left the hospital in March after a month-long treatment, spending the last days of his life at Windsor Castle with his family.

Sputnik is live from outside Buckingham Palace, London, as the British Royal Family is preparing for the funeral of Prince Philip, Duke of Edinburgh, after he died on Friday, just two months before turning 100.

In the meantime, flags will fly at half-mast around the country, and gun salutes are planned in London, Edinburgh, Cardiff, and Belfast to honour the late Prince Philip.