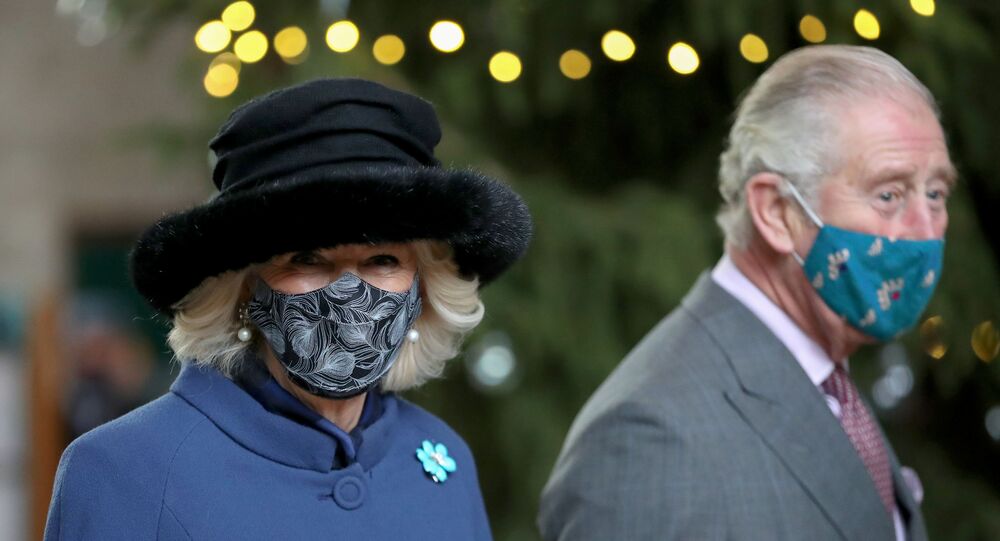 The Duke and Duchess of Cornwall were perhaps due to mark the occasion today, but are instead mourning the death of Charles’s 99-year-old father.

In the afternoon, Charles spent about an hour at Windsor Castle following the announcement of his father's death, the Telegraph reported citing Dominic Penna. The Prince's Tesla, which he previously used to visit the Duke in hospital last month, was reportedly spotted leaving the palace grounds at around 5pm.

Charles and Camilla tied the knot in 2005 at Windsor Guildhall, followed by a Church of England Service of Prayer and Dedication at St George's Chapel.

Two weeks ago, they went on a two-day visit to Greece, “the land of his [Charles’s] grandfather,” where Prince Philip was born in 1921, into the Greek and Danish royal families.

The Duke of Edinburgh, the longest-serving consort to a monarch in British history, passed away on 9 April after a spell of health issues earlier in the year. On 16 March, he left a London hospital after having been treated there for a month for an unspecified condition, as well as having undergone a heart surgery.

The Duke was admitted to the King Edward VII hospital weeks after he and the Queen and he were administered the first jab of the coronavirus vaccine.

Thousands of mourners have already paid their respects to Prince Philip at Windsor throughout the day, with floral tributes and notes left by the castle gates.

The Royal Family are now asking members of the public to consider making a donation to a charity instead of leaving flowers in the memory of The Duke, given the COVID-associated risks.