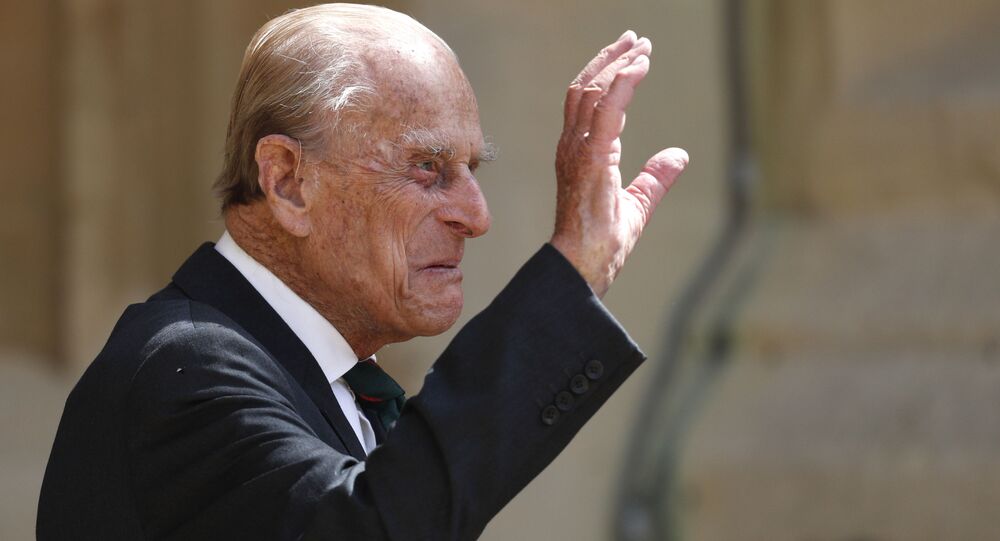 Lockdown restrictions and the Duke of Edinburgh's own wishes mean there will be no repeat of the huge state funeral for the Queen Mother in 2002, which saw some 200,000 people paying tribute as she lay in state.

Prince Philip's death at the age of 99 has set in motion a pre-prepared plan of action over the next few weeks.

Such a protocol exists for every member of the royal family, each code-named after a bridge. Fittingly, Duke of Edinburgh's is Operation Forth Bridge, named after the three structures spanning the Firth of Forth estuary just west of the city of Edinburgh in Scotland.

Several elements of Operation Forth Bridge have already been set in motion.

The first step was  to announce the duke's death, with Lord Chamberlain Baron Parker of Minsmere coordinating between the Queen and the prime minister. The Press Association and the BBC have the privilege of being informed first. The Beeb has taken the step of suspending its normal programme and running rolling news coverage of morning and tributes to the late prince, with presenters and reporters dressed in black.

Next, the prime minister is to give an official statement, which incumbent Boris Johnson did on Friday afternoon.

Various conventions must be observed, such as lowering the national flag to half mast on all royal buildings when the queen is not in residence.

The Queen has announced an eight-day period of mourning for the prince by the royal family, during which official functions and appointments will be cancelled. In fact there are two types remembrance which the Queen must choose between: Royal mourning for the family and their households, and Family mourning which also includes the monarchy's official representatives and is marked by such details as the use of black-edged stationary for correspondence.

The House of Commons will sit for a special session on Monday for tributes to the duke.

Questions remain over the scale of Prince Philip's funeral. While a full state funeral would normally be in order, current coronavirus lockdown measures limit the number of attendees to 30. The duke had previously said he did not want a grand funeral, and it has been announced he will lie in state at Windsor Castle before his funeral at the royal residence's St George's Chapel.

By contrast, the Queen Mother's funeral in 2002 saw 2,200 guests pack Westminster Abbey, opposite the Houses of Parliament, while her funeral precession included a mass military bagpipe band of 128 musicians drawn from 13 British and Commonwealth regiments. Crowds lined the route and an estimated 200,000 people viewed the Queen Mother's coffin as she lay in state for three days prior in Parliament's medieval Westminster Hall.