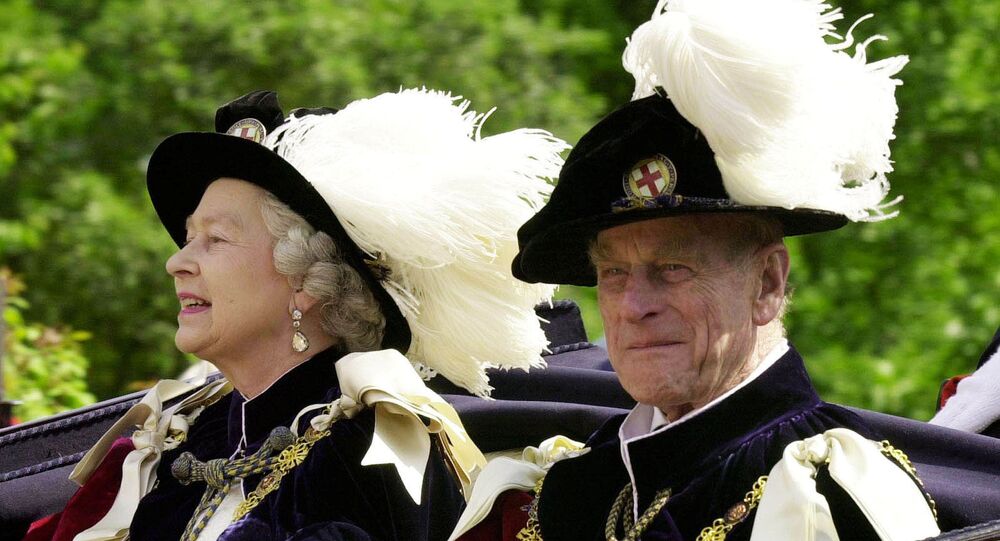 Duke of Earl: Will the Earl of Wessex Inherit his Father Prince Philip's Title?

The title of Duke of Edinburgh has only been created three times in Britain's history and only passed down once to an heir, when the future King George III inherited it from his father on his untimely death.

The death of British royal consort Prince Philip has posed the question of who will inherit his title of the Duke of Edinburgh.

Prince Edward, is thought to be anointed as the next holder of the dukedom that has just four antecedents.

Edward was named as next in line to the title on his marriage to Sophie Rhys-Jones in 1999, when he was also made Earl of Wessex and Viscount Severn — a position that has now passed to his son James.

Queen Elizabeth II's husband of 73 years was already a prince of Greece and Denmark, with German, Russian and British ancestry to boot, when they were betrothed in 1946.

But on the morning of their marriage on November 20 1947, Elizabeth's father George VI created him the Duke of Edinburgh, Earl of Merioneth — a historic county of Wales — and Baron Greenwich, the borough of London.

Who, if anyone, will inherit the other two noble titles remains unclear.

History of the Dukedom

The title of Duke of Edinburgh has only been held by four British royals in history.

© AP Photo / Rebecca Naden
Blatantly Authentic Royal: 10 of Prince Philip's Quirkiest Funny Moments and Diplomatic Gaffes
Frederick, Prince of Wales, the son of German-born Hanoverian King George II, was named Duke of Edinburgh at the age of 19 by his grandfather, then-king George I.

Frederick died in 1751 at the age of 44 before he could inherit the crown, and the title passed to his son Prince George, who dropped it when he succeeded his grandfather as King George III in 1760.

Queen Victoria recreated the dukedom in 1866 for her second son Alfred, then 21. Alfred dropped the style in 1893 when he succeeded his paternal uncle Ernest II as Duke of Saxe-Coburg and Gotha in Germany. Alfred died in 1900, less than a year before his mother, and the title was not passed down.