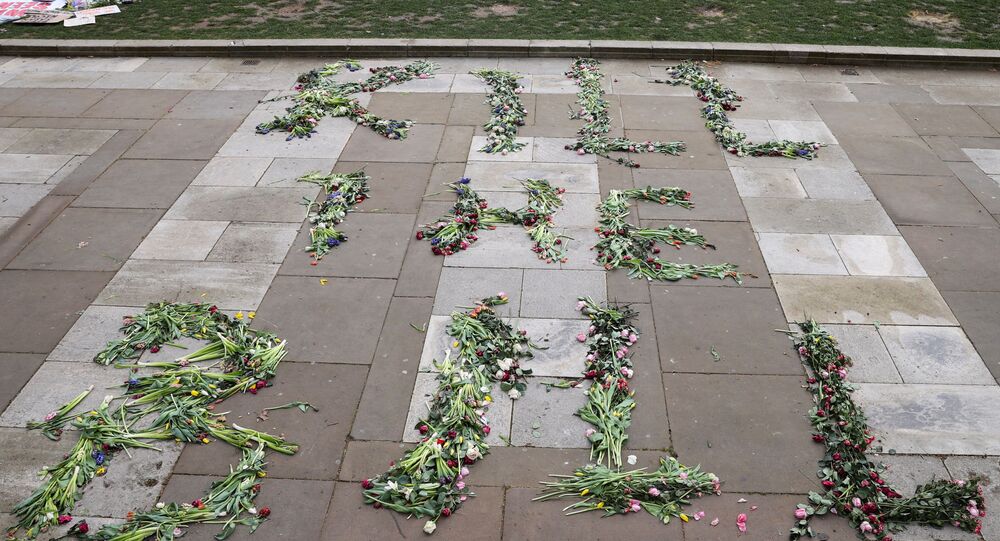 The bill extending protest-related powers of the police sparked several demonstrations across England. The first protest, which quickly escalated into a riot, was held in Bristol on 21 March, gathering 3,000 demonstrators.

Sputnik is live from London, UK where protesters have gathered for a "Kill the Bill" protest against the so-called Police, Crime, Sentencing, and Courts Bill, which could endow the police with greater powers to clamp down on protests.

The latest public action is yet another chapter of demonstrations in England that, apart from the controversial bill, were also ignited by the police's handling of a vigil for Sarah Everard, kidnapped and murdered in March.

The London protest has culminated in arrests.

Another protest has taken place in Bristol.