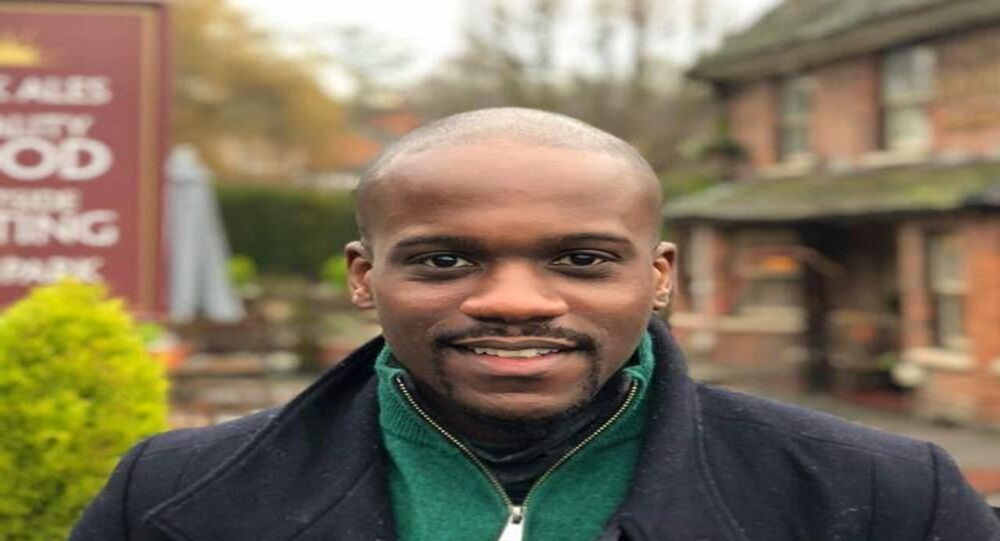 Special adviser for civil society and communities Samuel Kasumu said he would be leaving Downing Street in May, without giving a reason.

That prompted speculation that he was quitting over Wednesday's independent Commission on Race and Ethnic Disparities report, which painted an optimistic picture of race relations and equality in the UK.

Johnson said he had "worked closely" with Mr Kasumu, who had "done some great stuff and I thank him very much".

But when questioned on Kasumu's resignation by Times Radio, Skills Minister Gillian Keegan said bluntly: "I don't even know who he is."

The commission chaired by Dr Tony Sewell said the UK was no longer a place "where the system is deliberately rigged against ethnic minorities" and should be "regarded as a model for other white-majority countries" — although it was not "a post racial society".

"To have your most senior advisor on ethnic minorities quit as you publish a so-called landmark report on race in the UK is telling of how far removed the Tories are from the everyday lived experiences of Black, Asian and ethnic minority people," said the opposition Labour Party's shadow women and equalities secretary Marsha de Cordova.

"Their divisive report appears to glorify slavery and suggests that institutional racism does not exist despite the evidence to the contrary," de Cordova claimed. "It is no wonder they are losing the expertise from their team."

Badenoch tweeted that White was "making up claims" about a government COVID-19 vaccine video, adding that the journalist was “creepy and bizarre to fixate on who didn’t participate in a video and demand they explain themselves”.

"It was not OK or justifiable, but somehow nothing was said," Kasumu said of Badenoch's behaviour, suggesting she may have breached the ministerial code. "I waited, and waited, for something from the senior leadership team to even point to an expected standard, but it did not materialise."

Kasumu wrote that the Conservatives had won the 2019 general election by appealing to a broad range of voters, but added: "I fear for what may become of the party in the future by choosing to pursue a politics steeped in division."

Johnson withdrew the party whip from 21 MPs, including nine former cabinet ministers one of whom was Father of the House Kenneth Clarke. Of those, 10 later had the whip restored but only four stood for re-election in that December's general election that saw a landslide conservative victory.