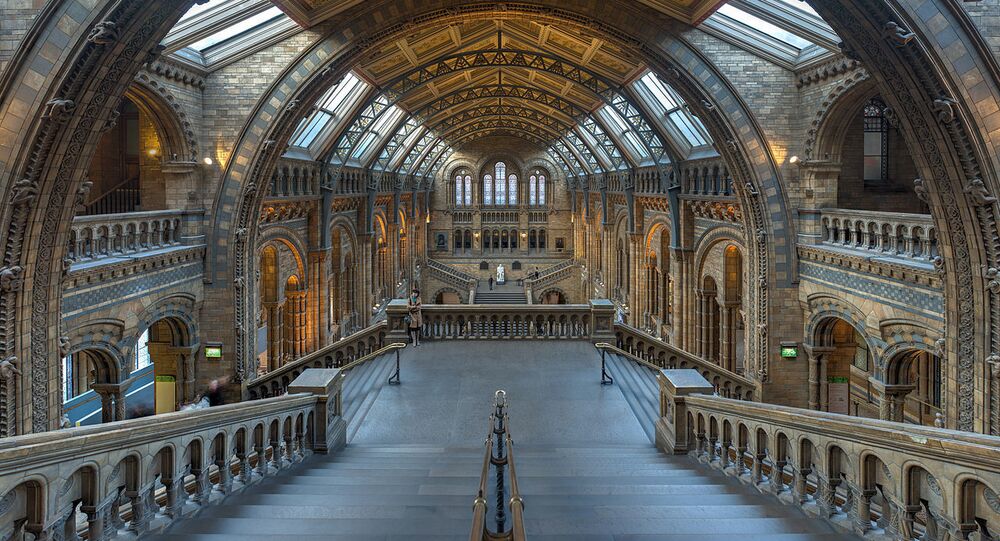 April will see the reopening of outdoor places of interest in England, while indoor attractions are due to be available for visitors in May.

Bernard Donoghue, the director of the Association of Leading Visitor Attractions (ALVA) has pledged a "phenomenal" summer of culture in the UK that will be free of queues.

"The visitor experience this year will be phenomenal. It will be culture without crowds. You will be up close and personal with animals or art in a way you would never have experienced before and possibly won't in the future. If you were ever going to have a holiday in Britain, this is the time to do it", Donoghue pointed out.

Throwing doubt on London's move to open non-essential retail rather than indoor attractions as of 12 April, he called on the government to introduce a new bank holiday in late September to thank National Health Service (NHS) workers "and help the tourism industry repair" the ALVA's balance sheets.

"In the past 14 months, most of our members have been closed for every bank holiday", Donoghue added. Indoor attractions will be closed across the UK for the May bank holiday.

The ALVA head called tourism the UK's fifth biggest industry, which he said "was hit first, hit hardest [by the COVID-19 pandemic], and will take the longest to recover". According to him, 2020 was a "devastatingly" hard year for ALVA's members.

Donoghue underscored that after UK places of interest reopened in 2020, "people flocked to come back because they suddenly realised how much they appreciated them when they weren't there" and that ALVA "absolutely" knows "the same thing will happen in the next few months".

The remarks came as his association released its annual report, which showed that the number of visitors to 294 UK attraction sites declined to 45.4 million last year, a 70-percent fall from the 151 million visits in 2019.

© REUTERS / POOL
UK Prime Minister Optimistic But Says He Cannot Guarantee Lockdown Ends by 21 June
The report mentioned Tate Modern, a London-based modern art gallery, as the most visited attraction in 2020, with 1.4 million visits. It was followed by the Natural History Museum and the British Museum, which saw 1.3 million and 1.28 million visits, respectively.

The top-ten list included the Royal Botanic Gardens at Kew and Chester Zoo, which was the most visited attraction outside London, according to the survey.