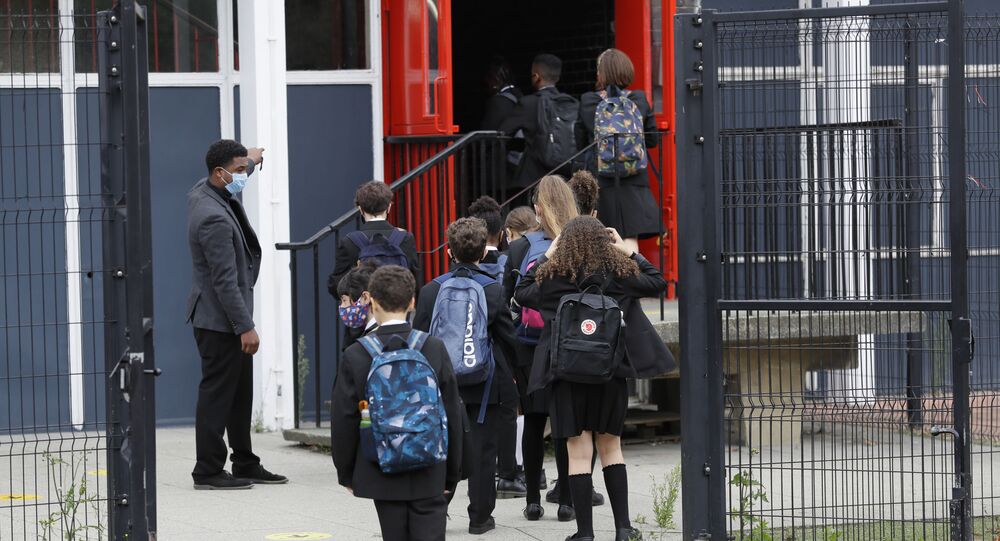 Government guidance stressed that schools in the United Kingdom do more to address bullying – replacing football with poetry is apparently a step in the right direction.

A school in Hackney, London claimed on Tuesday that it has nearly eliminated bullying by banning competitive games like football during break times, and replaced them with supervised quizzes, poetry recitals, and other activities like chess and choir clubs.

Hackney New Schools Headteacher Charlotte Whelan said that a "school without bullying sounds like a utopia but it is achievable."

The secondary school's students – aged 11 to 16 – are still able to exercise during breaks and PE lessons but the activities are "more structured" and supervised.

"The school has been completely transformed and the students are really thriving," she said.

Whelan added that students have studied famous poems like "Ozymandias" and "The Charge of the Light Brigade" and many can now recite them as they line up for lessons or during lunch.

"It's long been my belief that we could be doing more for pupils while they on their breaks, so often you see them aimlessly wandering the playground. We want every second at school to count," she added.

"We began by introducing the poetry recitals during break and lunch and the students really responded well. It evolved from there."

Only five incidents of bullying, including cyberbullying, were reported in the last year, according to the school.
Speaking to the BBC, charities Kidscape and Bullies Out said that supervised activities can help isolated children.

"However, [trying] to reduce [bullying] as much as possible is exactly what schools should do, so structured games, structured activities, and different activities for different interests helps. That all works rather than having children wandering around aimlessly."

She explained that unstructured games can often lead to aggressive behaviour, mean comments, or children feeling left out.

According to a 2019 report by charity Ditch the Label, a fifth of young people in the UK have experienced bullying within the previous 12 months. Three out of four people who had been bullied said their mental health had been impacted and nearly half suffered from depression as a result.