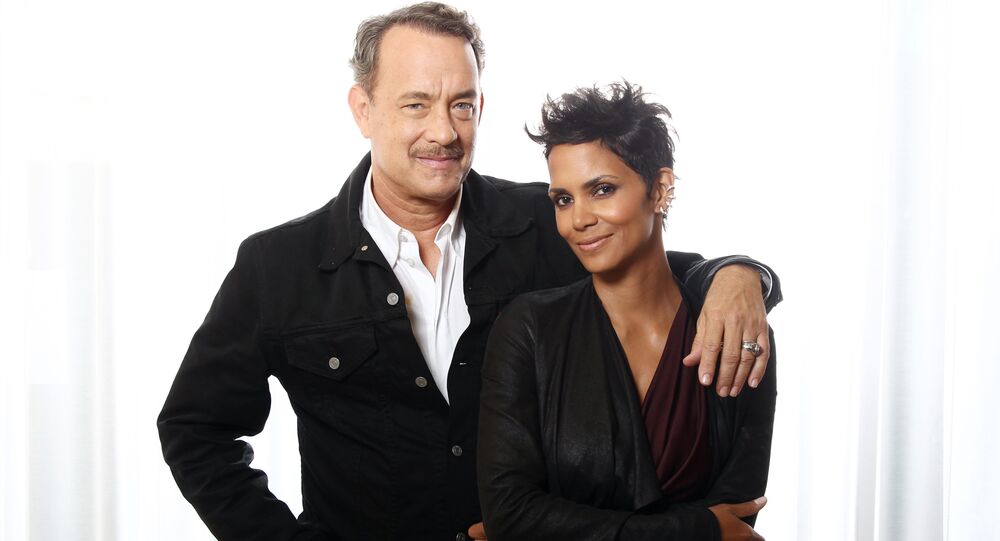 Chet Hanks has been mocked online after saying in an Instagram video on Saturday that he believes a “White Boy Summer” is on the way.

“I just got this feeling man, that this summer is, it’s about to be a white boy summer,” he announced to his social media followers.

He clarified he was not talking about "Trump, NASCAR type white."

“I’m talking about, you know, me, [R&B artist] Jon B, [rapper] Jack Harlow type white boy summer. Let me know if you guys can vibe with that and get ready, ‘cuz I am."

I will never stop screaming pic.twitter.com/aJlwo1gbqm

​The phrase is a twist on rapper Megan Thee Stallion’s “Hot Girl Summer” tune and viral internet meme, which promotes women feeling confident in themselves, having fun, and looking good during the summer.

Chet’s use of the phrase sparked a massive backlash, however, with some people saying he's an embarrassment to his parents – Hanks Sr. and Rita Wilson.

Are we sure that Chet Hanks is Tom and Rita's biological offspring? Something's just not adding up. pic.twitter.com/2zXXZUsrme

​Others joked that his actions are what suburban parents warned would happen if their children listened to rap music.

​Some netizens claimed that they had already been through a "white boy winter," referencing the political turmoil in the United States and the storming of the Capitol building by Trump supporters.

🤔 I’m scared of Chet Hanks “White Boy Summer”. WTF does that even mean. Cause we have endured a white boys winter. pic.twitter.com/DE57T5QY88

​Hanks Jr. also came under fire last year after he was accused of cultural appropriation for adopting a fake Jamaican accent.