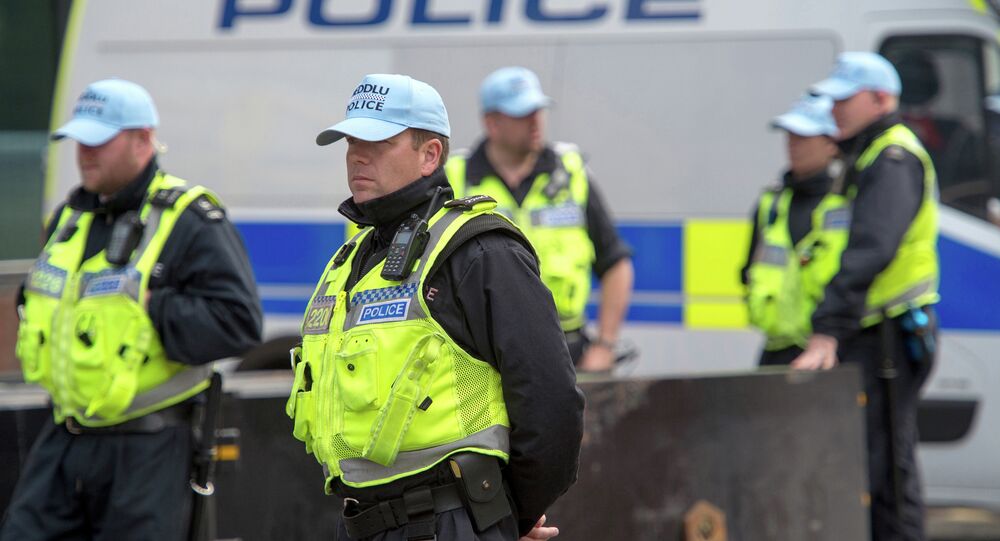 LONDON (Sputnik) – Students at a school in Radyr, an outer suburb of Cardiff, have been told to go home as police officers deal with an "on-going" undisclosed incident within its premises, the South Wale Police confirmed on Friday.

"South Wales Police is currently in attendance at @radyrcs and dealing with an on-going incident. The school has been evacuated as a precaution. More information will be released when available and appropriate", the police department said on its Twitter account.

The Radyr Comprehensive School said in an earlier statement that "we had to send all the children home today", adding that further details will be provided later in the day.

South Wales Police have said they’re currently in attendance at Radyr Comprehensive School and officers dealing with an on-going incident.

The school has been evacuated as a precaution.

More information will be released when available and appropriate. pic.twitter.com/rAPrJm8WWa

The WalesOnline news outlet quoted a parent whose two children were sent home as saying that a fire alarm was set up during the break and the pupils were told to leave the school premises immediately.

Pictures from the scene show a large police presence guarding the front gates of the school, which according to WalesOnline has a capacity for around 1,300 pupils and a large number of people who have been evacuated standing outside the premises.