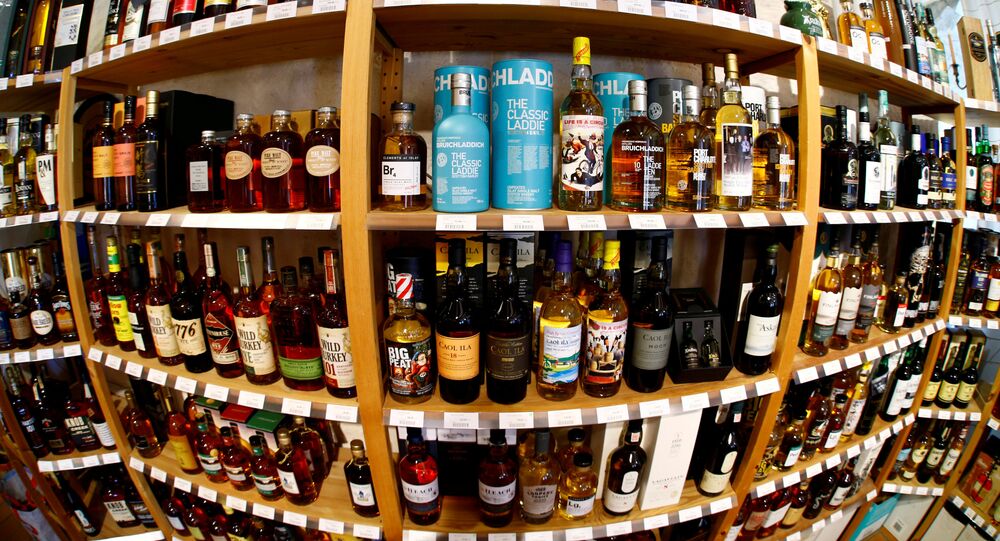 In early February, the UK government rejected haulage industry claims there was a 68% drop in British exports to the EU in January as compared to the same period last year.

UK food and drink exports to the European Union dropped by 75% in January, data published by Britain's Food and Drink Federation (FDF) has revealed.

The FDF said that "the impacts of COVID and stockpiling by UK businesses in the EU ahead of the end of the transition period were contributing factors but much of this is likely due to the non-tariff barriers faced by UK exporters and the collapse of groupage movements which has shut out many SME [small and medium-sized enterprises] exporters".

The statement was echoed by the FDF's head of international trade, Dominic Goudie, who argued that businesses face considerable challenges "when trading with the EU and small businesses in particular have been shut out because groupage distribution is not working".

The FDF figures were released after the UK's Road Haulage Association claimed in a letter to Cabinet Office Minister Michael Gove last month that there was a 68% drop in exports to the EU in January in comparison to the same period last year.

A British government spokesperson, however, rejected the claims, insisting that "thanks to the hard work put in by hauliers and traders to get ready for the end of the Brexit transition period, there are no queues at the Short Straits" and disruption has actually been "minimal", while freight movements had remained "close to normal levels".

© CC0
Brexit Trade Deal Frustrates UK Fisheries Leaders, Labour Politicians, Reports Say
"As a responsible government, we made extensive preparations for a wide range of scenarios at the border, including the reasonable worst case. However, it appears increasingly unlikely that our reasonable worst case scenario will occur", the spokesperson added.

In late December 2020, UK Prime Minister Boris Johnson touted the post-Brexit trade deal between Brussels and London as a "great treaty" that would allow Britain to "take back control" of its own destiny. After signing the document, Johnson also claimed that there would be "no non-tariff barriers" in British trade with the EU.