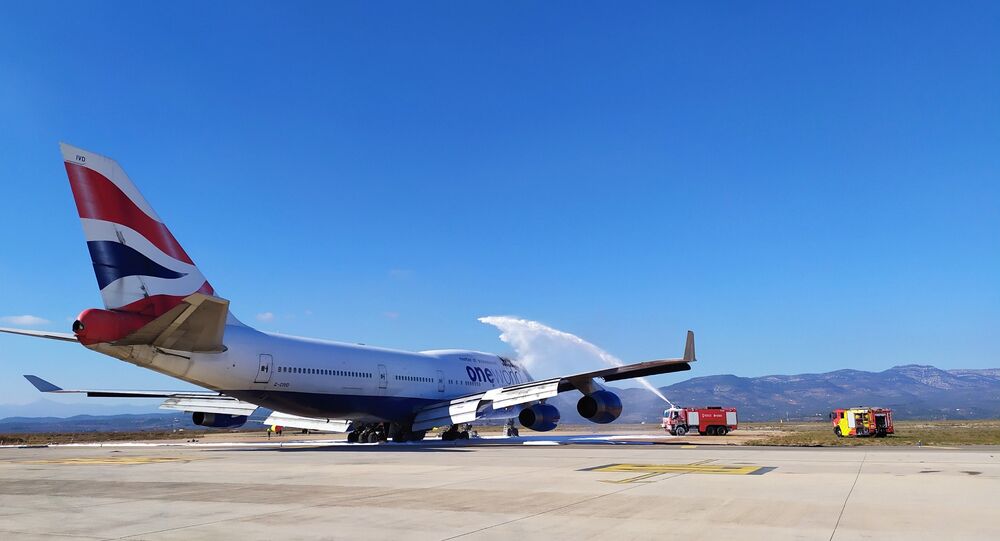 The global coronavirus outbreak in 2020 hit airlines massively, seeing international travel collapse as lockdown restrictions were put in place across the world. However, due to the administration of vaccines and the dropping of government limitations on movement, the industry hopes to see a bounce-back in the coming months.

The parent company of British Airways (BA) has said it plans to generate one billion euros ($1.2 billion) through a bond issue, which it claims will help it remain afloat if the pandemic travel slowdown continues.

International Airlines Group (IAG) expanded its war chest on Thursday, after initially saying in February that it has sufficient finances to survive the crisis, according to a Reuters report.

The umbrella organisation said the bond proceeds could be used to hold out in the event of a prolonged crisis and “flexibility to take advantage of a recovery in demand for air travel”.

IAG, which also owns Iberia and Vueling in Spain and Ireland's Aer Lingus, has been banking on a resumption of travel this summer following a massive collapse in demand amid global coronavirus restrictions.

According to Reuters, citing an unnamed source familiar with the matter, bond investors are looking towards purchasing debt from prominent airlines as economies are set to reopen and rates remain low.

Despite losing its investment grade rating last year when airlines saw a massive downturn due to the pandemic, developments in COVID-19 vaccinations have led investors to revisit the sector.

“Airlines is one of the few corners of the bond market still offering some juice", said the source.

An announcement to investors, reportedly seen by Reuters, showed that the four-year bonds were marketed at a 3.25% yield and the eight-year bonds at 4.25%. Markit’s Iboxx indices put the average yield for European junk-rated corporate debt at 2.59%.

IAG is currently losing 185 million euros a week due to the ongoing coronavirus pandemic and has been reducing costs while only operating at 20% of its typical capacity.

This comes amid a bounce-back for the industry as a whole. In February, Lufthansa managed to repay its 1.6 billion euro debt to the German government. Budget airline EasyJet also raised 1.2 billion euros the same month.