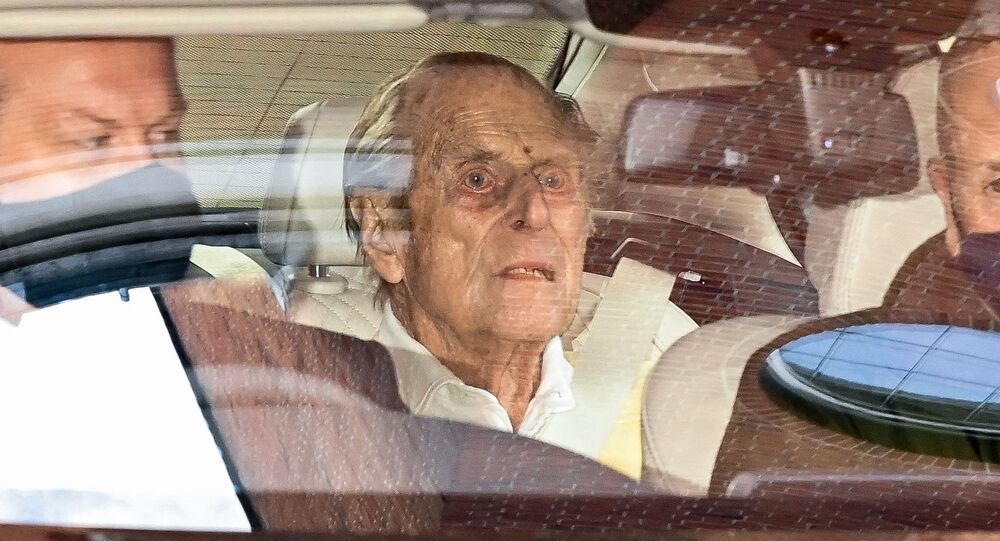 The husband of Queen Elizabeth II was admitted to hospital last month due to an unspecified ailment. Earlier in March, he successfully underwent heart surgery.

Prince Philip has returned to Windsor Castle after being discharged from the private King Edward VII's Hospital in London.

"His Royal Highness wishes to thank all the medical staff who looked after him at both King Edward VII's Hospital and St Bartholomew's Hospital, and everyone who has sent their good wishes", the palace said in a statement.

Earlier, Reuters reported, citing a witness, that the Duke of Edinburgh had left the medical facility shortly after 10:30 GMT.

The 99-year-old royal has been in medical care for a month. He was admitted to the hospital as a "precautionary measure" on 16 February, after feeling unwell.

The queen's husband was later taken to St Bartholomew’s Hospital, where he successfully underwent surgery for a chronic heart condition before being transported back to King Edward VII Hospital.