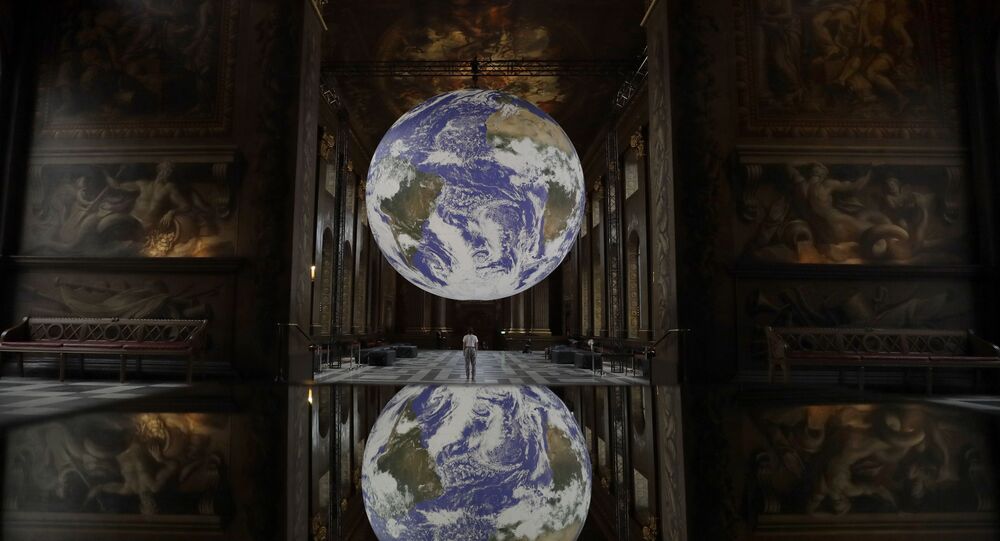 Last November, UK Prime Minister Boris Johnson promised a $22 billion investment into British defence with an aim to create Britain’s own Trump-like ‘Space Force’. The country is planning to send its first rocket into space from British soil next year.

The trade association UKSpace is calling on British businesses to take a more active part in launching a “new industrial revolution” and turning Britain into a space superpower by investing big bucks into the industry.

“I believe a new investment trust to invest in brilliant space companies is needed on the London Stock Market,” Will Whitehorn, the president of UKSpace, told Express.co.uk.

Whitehorn has compared how Wall Street Space firms were raising “billions” for American space initiatives, but “nothing” like that has happened in the UK, he says, signalling that this had to change, albeit with the government's support.

“Space is the key to the world’s future, key to battling climate change and could be a key to our future prosperity,” the trade association’s chairman went on. “We need to wake up and smell the coffee!”

Britain has been one of the global champions when it comes to operating civil and military satellites but has yet to launch its first rocket from UK soil.

© AP Photo / Alberto Pezzali
A woman rests in the sunshine on the south bank of River Thames with the skyline of the financial district called 'the City' in the background, in London, Tuesday, Dec. 8, 2020

PM Boris Johnson hopes that this could happen as early as 2022, as his government is boosting millions of dollars into the defence sector. He announced in November 2020 that the UK will create a new Space Command in a similar fashion to former US President Donald Trump with his much-debated US Space Force.

The prime minister expects that the first rocket will go into orbit from Scotland, as two large space ports are currently underway in the country: Space Hub Sutherland and Shetland Space Centre.

UK Space Agency announced in October 2020, that America’s aerospace giant Lockheed Martin will develop UK launch operations from Shetland, while Scottish firm Orbex will keep operating at Sutherland in a bid to launch its innovative Prime rocket from the site next year.

America’s Virgin Orbit also plans to release a bunch of satellites from Spaceport Cornwall base located at Newquay airport for the first time in spring 2020. The spaceport supports so-called “horizontal” launches, meaning modified aircraft, such as the Boeing 747, will carry a rocket under its wings to send small satellites into orbit.

The UK Space Agency’s plan is to control 10% of the world’s space economy by the end of this decade.