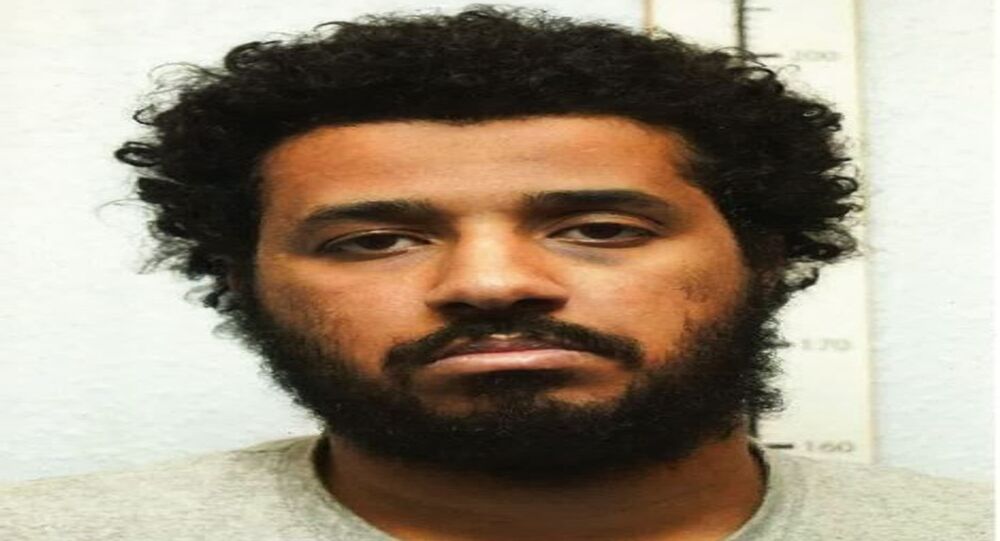 To the outside world Sahayb Abu appeared to be a tone-deaf buffoon. But the Metropolitan Police’s Counter Terrorism Command believed he was a dangerous terrorist devoted to the cause of Daesh.

A British Muslim has been convicted of plotting to carry out a terrorist attack after a joint operation between MI5 and Scotland Yard.

Sahayb Aweys Munye Abu, 27, from east London, was convicted of trying to buy weapons, including a large sword, and equipment online in preparation for an attack against an unspecified target in Britain.

​He also visited websites where he chatted with other Daesh* sympathisers and shared his jihadist views.

Hours before he was arrested he posted a message in a chatroom saying "we need a 9/11 2.0," a reference to the attack on the World Trade Center in New York in 2001.

As he was taken from the court at the Old Bailey, crying, Muhamed yelled: "You convicted a clown. He's a clown, a buffoon. He's a has-been." 7/

Detectives seized his mobile phones and laptop and found dozens of  messages, including videos in which Abu rapped in a painfully out of tune voice about jihad.

​In one rap he referred to himself as a “straight ISIS supporter,” sang about “heads rolling on the ground” and included the lyric: “got my suicide vest, one click boom and I’ll see you later.”

After his arrest Abu denied he planned to commit a terrorist attack and said the sword and other items were just props designed to be used in parody “drill” music videos.

His brother Muhamed - who was cleared of failing to disclose information about terrorist attacks - told the jury at the Old Bailey Abu was nothing but a “clown”.

He said: “Over several months, Abu sought to obtain weapons and the equipment needed to commit a terrorist attack. He is an extremely dangerous individual, but we were able to intervene and arrest him before he was able to carry out his attack.”