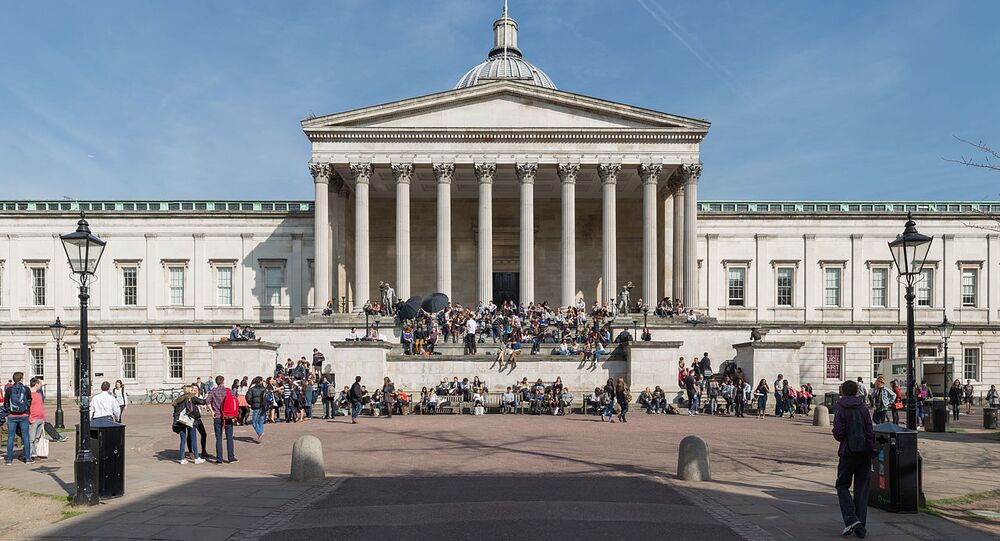 LONDON (Sputnik) – The UK government launched on Friday a new scholarship program for schools, colleges and universities that will replace the European Union’s Erasmus+ scheme as part of the post-Brexit arrangements following the UK’s departure from the bloc.

"The Turing Scheme is a truly global programme with every country in the world eligible to partner with UK universities, schools and colleges. It is also levelling up in action, as the scheme seeks to help students of all income groups from across the country experience fantastic education opportunities in any country they choose," Prime Minister Boris Johnson was quoted as saying.

Under the new UK scholarship program, students from disadvantaged areas will receive a maximum of $691 per month toward living costs, alongside money toward travel costs and other forms of additional funding to offset the cost of passports, visas and insurance.

The UK government also claimed that unlike Erasmus+, which is EU-focused, the Turing scheme will be a worldwide program and every country in the world will be eligible to partner with UK universities, schools and colleges.

During the negotiations of the post-Brexit relations, London refused to continue being part of the bloc’s Erasmus+ exchange program set up in 1987, and opted instead for setting a scheme of its own.